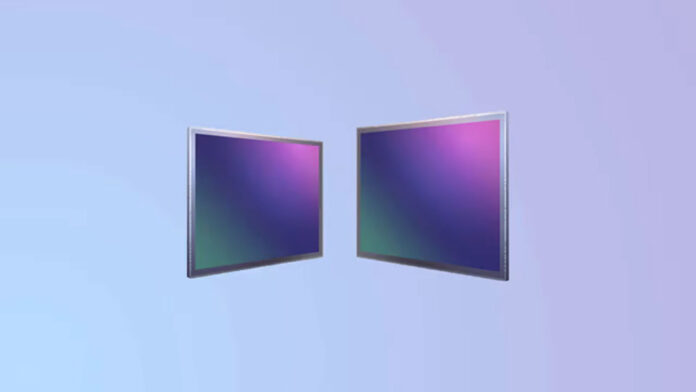 The times in which MediaTek it was associated only with the more typically low-cost segment of the market. It was born in 1997 as an offshoot of the UMC chipmaker to deal with the creation of products for multimedia players. From 2004 it began to enter the telephone market as well, starting to make a name for itself over the past decade. Since then, the MTXX series has followed one another, then the Helio series and finally that Dimensions, and it is the latter that has brought it to its current success.

If you look at the ranking of chipmakers in recent months, it is MediaTek to lead 40% of the mobile market, with rival Qualcomm behind at 27%. The data relating to is also striking Samsung, which recently experienced a sharp decline in its division Exynos which drops to 5%. In the chipset field, Samsung is not doing very well: waiting to discover the next one Exynos 2200, took care of printing the Snapdragon 8 Gen 1. However, according to rumors Qualcomm would not be satisfied with the work of Samsung, both for temperature problems that not only.

Here's what could arise from the collaboration between Samsung and MediaTek

To say that Samsung wants to stop manufacturing Exynos chipsets would be a very risky statement. However, according to the report of Counterpoint Research, the South Korean giant is allegedly reorganizing its chip portfolio, relying more and more on outsourcing to Asian ODMs. In short, if until a few years ago all or almost all Samsung smartphones had Samsung chips, so it will not be from here on out. It already happens partially: the premium range uses both Samsung and Qualcomm SoCs, the mid-range one mainly Qualcomm SoC and the entry-level one mainly MediaTek SoC.

According to a leak from the Ice Universe insider, however, among the first manufacturers to use the brand new MediaTek Dimensity 9000 there would be Samsung. The very first smartphones will be vivo X80, Redmi K50 e OPPO Find X5, which will be followed by other competitors such as Realme, Motorola, OnePlus and also Samsung. As mentioned, the two companies usually collaborate, but remember that the Dimensity 9000 is a SoC that points to the most valuable range of the market. On the other hand, it is the alternative to the Snapdragon 8 Gen 1 printed by Qualcomm, as shown by the first official benchmarks.

For the first time in history, therefore, Samsung could use a MediaTek SoC for the high end. Jesuk Lee himself, vice president of Samsung ISOCELL, congratulated MediaTek for the creation of the new SoC. Hence the indiscretion that would see the two companies collaborate for the creation of a smartphone with Dimensity 9000 and camera from 200 MP. I refer to the sensor ISOCELL HP1 presented a few months ago, the first to bring so many megapixels to the smartphone world. Rumors tell us it should be Motorola the first to use it, instead of Xiaomi which historically has always been the first to test the latest Samsung sensors.

A collaboration between Samsung and MediaTek could make sense from two perspectives. The first is to team up against western rival Qualcomm, especially since the latter no longer seems so comfortable working with the South Korean. The second is that of Samsung Foundries to try to have MediaTek as a customer for printing its chipsets.