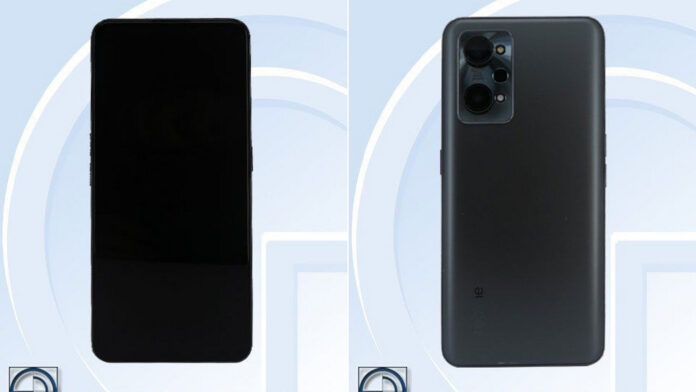 Lately there has been a lot of talk about the neighbor GT2 Pro, the brand's first device equipped with the flagship chipset Snapdragon 8 Gen1. However, it seems that this will not be the only news coming for the series GT: TENAA has certified the mysterious smartphone Realme signed RMX3310, new device but with a tested look and high-end technical specifications.

The Chinese certification body has published images and specifications of the device RMX3310, a terminal with a design very similar to that of the recent one GT Neo 2. Obviously, it's not just the look that points to the high-end and a new addition to the Realme GT series. After all, even the latest Realme 9i, protagonist of a substantial leak, should have this style for the back cover. In the case of the RMX3310 model, the TENAA speaks for itself: it is a terminal with high specifications and therefore it is very likely that it is a solution designed for the GT family.

The photographic sector is based on a triple module from 50 + 8 + 2 MP while on the front there is a 16 MP selfie camera. The battery is a double cell unit of 2.440 mAh: this means that we should have a capacity of 5.000 mAh and a high charging speed (perhaps at 65W).

As anticipated, the commercial name of the RMX3310 smartphone has not yet been revealed but it looks like a device from the Realme GT series. The launch could take place during the first quarter of 2022, so we look forward to further news