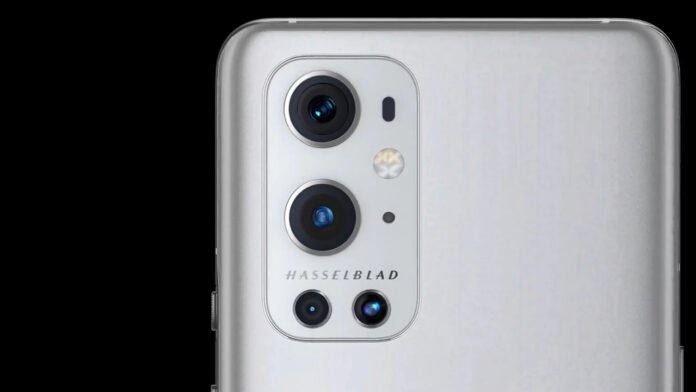 They have passed only a handful of days after release of the update to OxygenOS 12 Stable, Based on Android 12, For OnePlus 9 e 9 BESS. If everything went smoothly, the update would have arrived for all the models concerned, after the first trial period. However, things turned out differently and the Chinese company stopped releasing the update. The cause? Too many bugs!

OnePlus 9 and 9 Pro: The update to OxygenOS 12 with Android 12 has been discontinued

As OnePlus fans well know, the company is in the midst of a very delicate transition phase. The consolidated union with OPPO led to the unification of OxygenOS and ColorOS, at least as regards the experience below the surface (since we Westerners will continue to have Oxygen on board our OP models). The first devices to “benefit” from this unified software should be their own OnePlus 9 e 9 Pro with the OxygenOS 12 ed Android 12, but apparently things are not going well.

In recent days there was talk of the multiple bugs, caused by the update in question: problems with calls, with autofill, the removal of some previous features (such as the ability to customize the status bar). In short, the bugs found were so many and for this reason OnePlus has decided to to interrupt il release Function.

For the moment there are no other details: Pete Lau's company has stated that a new version will be ready and released as soon as possible.