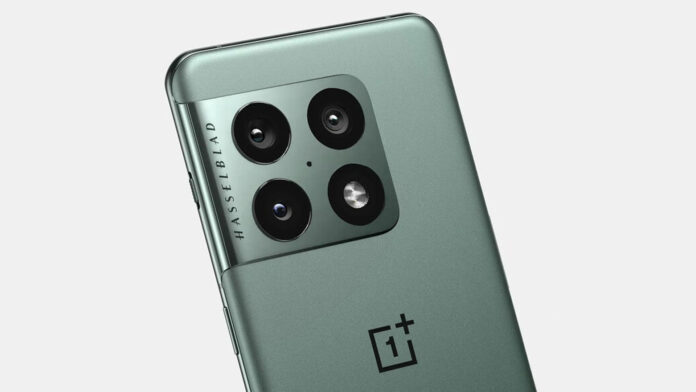 And if OnePlus 10 did not exist? This is the question that follows from one of the latest rumors that gravitate around Pete Lau's company. For the first two years of business, OnePlus limited itself to launching only one top of the range per year, changing strategy from the third generation of phones. It was 2016 when OnePlus 3 was joined by the 3T, "T" series that accompanied the company for three years of top of the range. One model at the beginning of the year and one at the end of the year with improved specifications, in order to keep up with much more prolific competition such as Xiaomi, Huawei, Samsung and various companies. But since 2019, the high-end manufacturing policy has undergone other changes, starting with the introduction of the Pro model for series 7.

Upgrade 21 / 12: OnePlus CEO may have confirmed this indiscretion. Find all the details at the end of the article.

The OnePlus 10 series may consist of a single model

For the first time, therefore, the top of the range that OnePlus launched at the beginning of 2019 were two and no longer one, followed by two other models at the end of the year. In 2020 there was another change of pace: from four top of the range we went to three, with OnePlus 8, 8 Pro and 8T. Again, in 2021 another change: only two top of the range, OnePlus 9 and 9 Pro and goodbye T series. The R series, with high-end models but destined for a cheaper range.

Now that we are about to discover the new generation for 2022, we discover that there could be only one of the top of the range at the beginning of the year. According to an industry leaker, in fact, the data would report that the OnePlus 10 series would include a single model. We imagine this to be OnePlus 10 Pro, given that so far the leaks have spoken exclusively of the Pro model. And perhaps the fact that the standard model has never been talked about yet would not be a coincidence, in light of this.

Still according to the insider, a second top of the range of the OnePlus 10 series could arrive in the middle of the year. Also because we remember that, in this round, the presentation of OnePlus will not be held in the spring as always but at the beginning of the year.

So far it was only an indiscretion, but the hypothesis that soon we will see the presentation of the OnePlus 10 Pro only begins to be concrete.

In a post on Weibo, CEO and co-founder Pete Lau said: "OnePlus 10 Pro, see you in January". In addition to confirming the launch period, the fact that he only mentioned OnePlus 10 Pro may have indirectly confirmed the above.