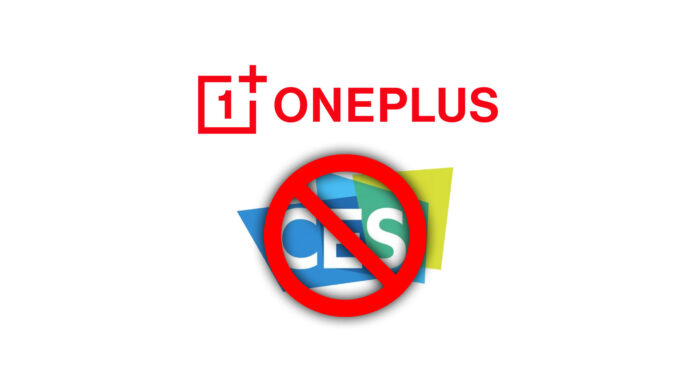 If CES 2020 in Las Vegas narrowly escaped the pandemic, which started in the following months, it will not be so for the next CES 2022. The US fair will be held officially, at least for the moment, but there are numerous defections that have affected the organization. Unlike the MWC in Barcelona, ​​CES is a less smartphone-centric event, but that doesn't mean there aren't any phone manufacturers showing their news. Not the China-centric ones historically poco present at CES, such as Xiaomi, OPPO and vivo, but more "Western" brands such as OnePlus.

OnePlus cancels its physical presence at CES 2022 in Las Vegas

Unlike in past years, in this round OnePlus 10 Pro will arrive earlier than expected. The debut will take place in January in China, but given that it will also be the month of the aforementioned event and that OnePlus had stated that it would be there, it was expected that something could be shown. But it will not be so: OnePlus has canceled attendance at CES 2022 due to growing concern about the global health situation.

Which companies will not be at CES 2022

OnePlus is only the latest of the various companions who have canceled their presence at CES 2022: some will not be there at all (like OnePlus), others will hold a virtual event for online viewers. So here are which companies will not be at CES 2022: The Amazon, AMD, AT&T, Google, iHeartRadio, Intel, Lenovo, Meta, Microsoft, MSI, NVIDIA, OnePlus, Pinterest, Ring, TCL, Twitter, T-Mobile e Waymo.

Which companies will be at CES 2022

On the contrary, companies like Samsung, Sony, LG, HTC e Qualcomm. However, one wonders if CES 2022 will really happen at this point or if the organizers will decide to hoist the white flag. According to the statements made by the company, it would seem that the event will do the same, except for worsening in the coming days that prompt the authorities to request its cancellation.