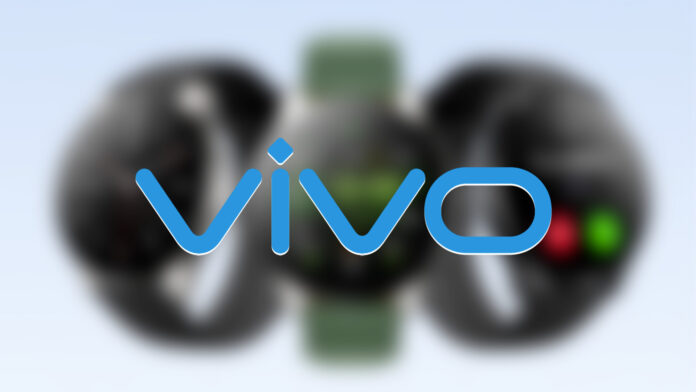 While there was no shortage of smartphones during this year, 2021 did not bring a new wearable from the Chinese brand. Meanwhile, at a distance of poco more than a year from the first chapter we finally start talking about vivo Watch 2, wearable future of the brand: let's see the very first details.

24 / 11 Update: vivo Watch 2 is shown in a new render in which it is shown in all its features, also revealing some features. Find everything in the various sections of the article.

vivo Watch 2: what we know so far

As anticipated poco above, it's been quite some time since the predecessor's debut (here you find all the details). The first vivo Watch arrived on the Chinese market in a 46 and 42 mm version, with a display AMOLED circular (1.39 ″ or 1.19 ″) and a 361 stainless steel body. According to the Chinese leaker DigitalChatStation However, the device will have an edge over the first chapter.

According to the insider we will find again a circular display, but it is not known whether there will be two versions. To confirm the circularity of the case, the same wearable that appeared on the Tena, which consists of a simpler bezel than before.

And after some time we also have the new render that it shows us vivo Watch 2 in its entirety, both with silicone strap, both in green leatherette. The circular display is obviously confirmed but we have a steel case in two colors: Silver e Black.

The new version will come with support eSIM but it will also introduce the third-party app, most likely in a similar way to what happened with Xiaomi Watch Color 2 (which presents some applications such as the calculator, Beidou Maps and so on). And precisely for the virtual SIM we have an important clue from the TENAA certification which reports this support through the eUICC chip, with 4G LTE connection.

Always based on the current vivo Watch, support should not be lacking NFC and the voice assistant JOVI; maybe the device will propose the collaboration with Firstbeat for health and sport. And as we can see from the rendered images, there will be various monitors for heartbeat, calories and much more.

Obviously, Bluetooth is not missing, which has been certified with the 5.1 standard. Furthermore, it seems that this vivo Watch 2 can focus above all on autonomy, since it should mount a large battery from 510 mAh.

Regarding the presentation date, there are no details but it cannot be ruled out that the launch is expected by the end of 2021, also considering that the smartwatch, as we can see from a leak of WHYLAB, would have appeared in an unspecified application just above the previous model, presenting smaller dimensions (but it is likely to be a placeholder).

Honor 60 and 60 Pro: everything you need to know