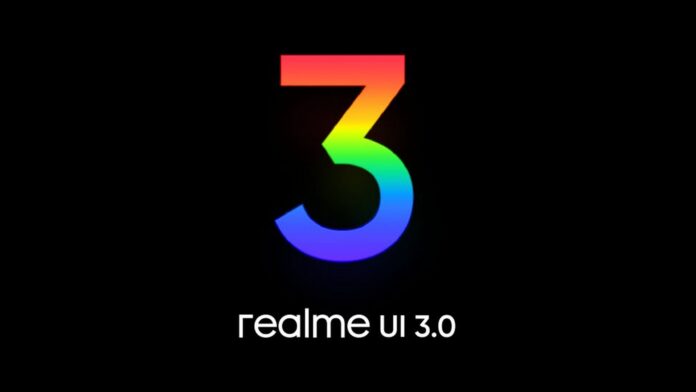 Realme UI 3.0 with Android 12: everything you need to know

💰 TODAY is Cyber ​​Monday, discover the BEST TECH DEALS of the year from DO NOT LOSE: click for our unmissable guide and to discover the best deals!i . 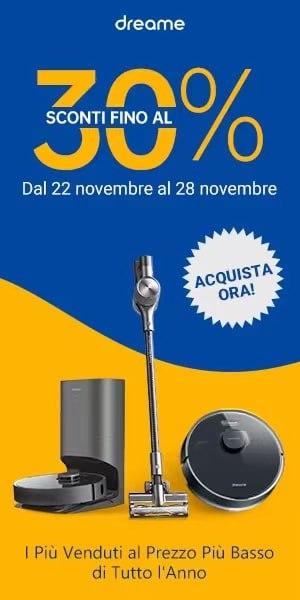 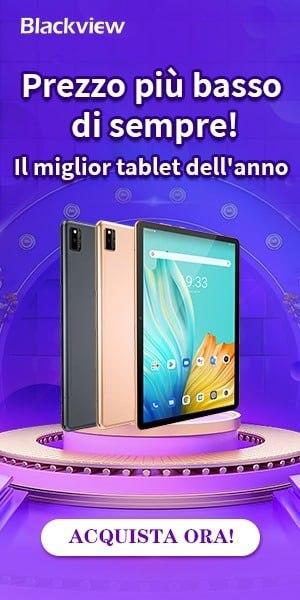 Xiaomi: all recipes for the air fryer