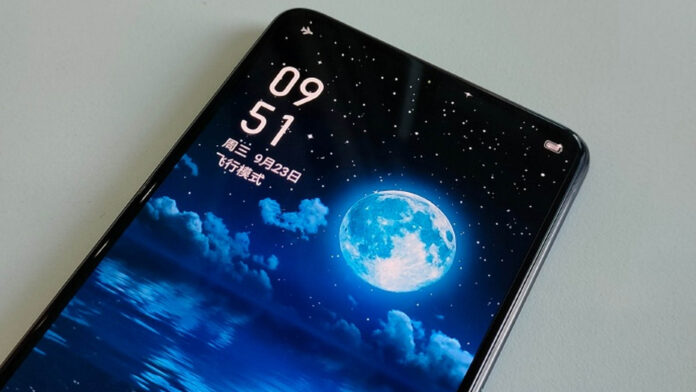 The arrival of ZTE Axon 20 5G, of the elder brother axon 30 and even the much talked about Xiaomi MIX 4 launched a new trend in the mobile device sector: smartphones equipped with a selfie camera under the screen are now among us and will probably become the new trend. This is an important step forward for the tech world but today it is a limited event: the other brands are working on their respective solutions but we will have to wait until next year before seeing a competitor's commercial device. Besides OPPO, also Realme gets on the wagon and the company confirms the work in progress on his smartphone and with a camera under the display.

08 / 11 Update: the smartphone with the camera under the Realme display is shown in some sketches, coming from a patent. Find all the details directly at the end of the article.

Realme at work on his smartphone with camera under the display

Although the enthusiasm has been dampened by the confirmation that we will have to wait until 2022 before seeing a Realme model with this new technology, brands such as Xiaomi and ZTE have shown its potential and smartphone with camera below the display they are in the interest of most producers. As in the recent case of Realme: Xu Qi Chase - VP of the company - gave the confirmation via the social Weibo, with a post that reveals that the Research and Development division of the brand is working on this novelty and is accompanied by one live shot.

It is probably a prototype unit, or an "illustrative" image. Beyond the photo itself, the important detail is the confirmation of an executive of Realme.

We return to talking about the smartphone Realme with camera under the display, this time with a patent filed by the Asian brand. The document in question shows some sketches dedicated to the device: there is no photo or notch for the selfie camera and consequently it is reasonable to assume that it is a module under the screen. As for the design, it could be purely indicative and not reflect the final appearance of the smartphone.

However, it is a look now widely tested by Realme, already seen with the models GT 5G e GT master. Probably the device is part of the series: it will be the future GT 2 / GT 2 Pro or a separate terminal? Obviously we are waiting for news and as soon as we know more we will update this article with all the details.

As for the release on the market of the Realme smartphone with camera under the display, look at the 2022 (a surprise before the end of the year seems unlikely).