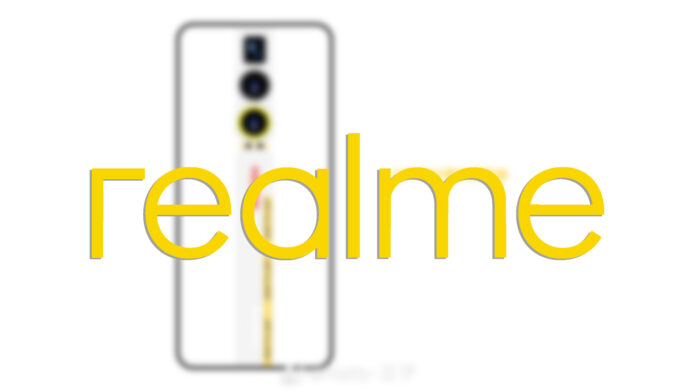 Not even time to see the Realme dock GT Neo 2 in Italy that already looks to the future of the brand in yellow. In fact, from a new leak, we learn a render that shows us what is possible Realme GT3 Pro made through a collaboration with a well-known partner for photography.

The Weibo leaker reported this possibility Prince Natty (later re-shared by Mukul Sharma), which shows two renderings that combine various details dedicated to Realme. In fact, beyond the yellow line bearing the motto "Give to Leap“, We also find a larger gray line bearing the brand Ricoh. This opens up a whole host of possibilities for the Sky Li e Madhav Sheth, which would therefore make a significant leap in quality and not just for how much it's about hardware and the price, like recently announced.

The leaker, however, does more and shows two renders: the first with the camera bumper sideways and one with solution Central and even equipped with the sensors that would compose it. As we can see, there would be a triple module, of which a periscope objective and two others rather large with the third surrounded by a ring in yellow. Although it is not strictly a novelty, the landing of the periscope already seen with Realme X3 Super Zoom it should be significantly improved to reach the levels of OPPO's Find X series, especially thanks to what Ricoh could bring to this partnership.

Clearly, the renders are still too sketchy to define them totally truthful, but it is clear that you wouldn't mind seeing such an interesting flagship on the market at all, especially from a brand as young and proactive as Realme.