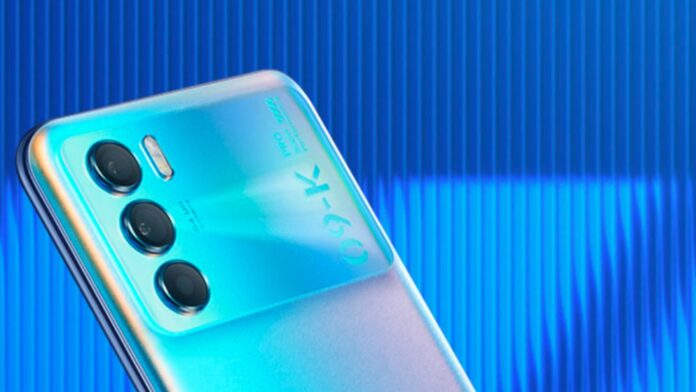 One of the most profitable lines of OPPO smartphones of 2021 was certainly the one relating to the K9 models. And after the basic model Pro version K9s version and Smart TV, it seems that another smartphone of the series is on the way, that is OPPO K9x, of which we learn the first technical specifications.

OPPO K9x: what lies behind the new model of the series?

We already know the relative features of the new smartphone from OPPO, shown by TENAA with the number PCGM10, which are slightly detached from those of the previous models in the camera bumper, now much closer to the A series of the brand, but come closer thanks to the notch with the initials 09-K that distinguishes them. Often 8.8 mm, With a weight of 191 grams, gives us a concrete clue as to whether it is 5G (usually mid-range 5G tend to be heavier due to the module. It is not a certainty and should not be taken as such, but it is a hypothesis that later proved to be concrete). For the display, we learn that it is a panel Full HD + LTPS LCD da 6.5 " and refresh rate a 120 Hz, therefore with an excellent yield.

Looking at the hardware of this OPPO K9x, we learn its pure mid-range nature, since it should mount the MediaTek Dimensity 900, unreleased on the series. For the memory compartment, we have cuts from 6/8 GB RAM and 128/256 GB of storage. Battery side uses a module from 5.000 mAh rechargeable a 30W VOOC 4.0. Present a lateral fingerprint sensor and Android 11 as regards the software (nothing ColorOS 12?). The NFC is missing, but we find an infrared sensor (according to the leak by Arsenal Jun)

The camera compartment unravels on three rear sensors, with the main one chosen by 64 MP (i.e. an OV64B), while the other two auxiliaries are 2 MP both, which will act as a macro and depth. The selfie camera chosen is instead from 16 MP (Sony IMX471), enclosed in a lateral punch-hole.