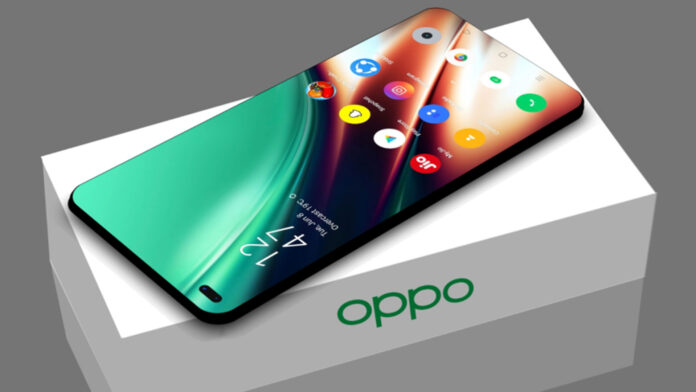 Perhaps it is no coincidence that, a few hours after the leak on OnePlus 10 Pro, you get one concerning OPPO FIND X4 PRO. It is no longer a mystery that the two companies are closely linked, especially since OnePlus has formalized its being a sub-brand of OPPO. Therefore we expect that, as has already happened with the previous models, there will be some points in common even among the top of the next generation range. And so it would seem, according to the post published on Weibo in which the leaker Digital Chat Station would reveal the data sheet of the future leader of the Find family.

A leaker reveals how OPPO Find X4 Pro should be done

Taking the details provided by Digital Chat Station for good, the OPPO Find X4 Pro screen should not show great variations. A display from 6,7 "Quad HD + with refresh rate a 120 Hz, almost certainly with the same dynamic technology LTPO seen on Find X3 Pro. We also expect the maintenance of the Full-path Color Management system, given the certain presence of a 10-bit AMOLED HDR10 + panel.

A practically obvious feature on the smartphone is the SM8450 SoC, that is what we will see presented soon like Snapdragon 8 Gen1. It will be a chip made at 4 nm, with the new Kryo 780 CPU based on ARM v9 at 3,09 GHz, Adreno 730 GPU and up to 12 GB of LPDDR5X RAM. The amperage is not specified, but the battery should support a renewed fast charge not at 150W, as previously mentioned, but a 80W.