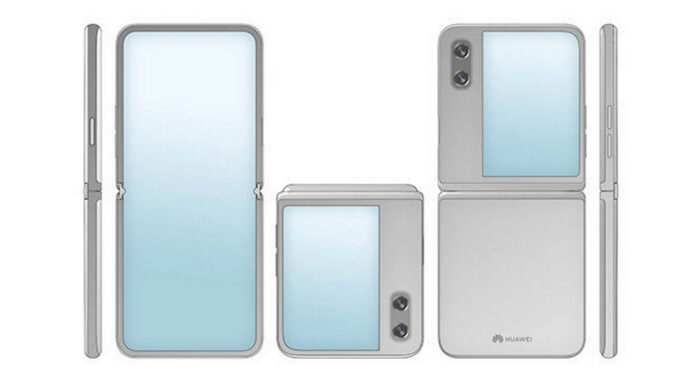 For months now we have been talking about the debut of the new folding smartphone di Huawei: this time the Chinese colossus will try its hand at a “new” solution, characterized by a design shell (in style Galaxy z flip, so to speak). And now there are news both regarding the output of the terminal and on one of the most important features.

Huawei's foldable flip phone will be launched closely: what awaits us?

As for the design, at the moment there are still a thousand different rumors; however, the leaks all converge in one point, namely that the next smartphone folding will be a flip phone clamshell. In conclusion, Huawei will temporarily put aside the range Mate X in favor of a different form factor. According to a well-known Chinese leaker, mass production of a new type of hinges. These particular hinges will have a “simpler” style (it uses fewer components and therefore costs less), yet they will be more robust, better optimized and more reliable. The customer's name has not been "confirmed" but it seems clear enough that you are talking about Huawei and its next leaflet.

Not by chance Teme, a particularly reliable insider when it comes to Huawei and Honor, has revealed that the month of December it will be particularly spicy for the company. The tech giant is expected to present the new one Watch D, the first wearable with blood pressure monitoring, but also the much talked about flip phone (with images relating to a recent patent). We don't have a date yet but the two products are expected to launch before the end of the year.