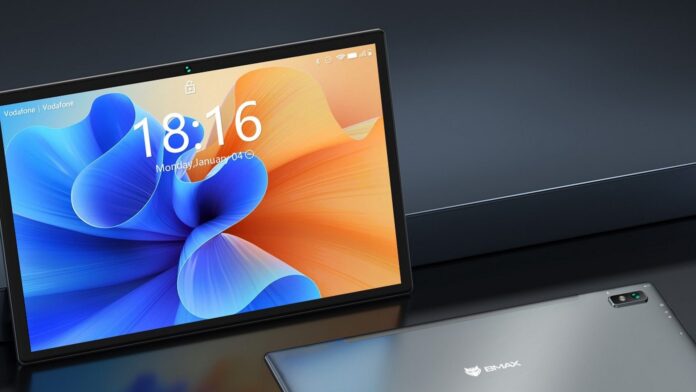 In these hours, the Chinese manufacturer announced the new low budget 4G tablet BMAX MaxPad I10 Plus, renewed version of the previous model, but which once again aims to offer a respectable quality / price ratio. And then the newcomer could only make his debut in a flash offer!

BMAX MaxPad I10 Plus: everything on the new tablet

Equipped with a metal body and a large screen with 2.5D curved edges, BMAX MaxPad I10 Plus looks like a tablet devoted to entertainment and productivity, without spending a fortune. The device adopts a display from 10.1 " with resolution Full HD + (1920 x 1200 pixels), a touch solution with optimized edges. There is also a selfie camera for self-portraits and video calls, a sensor from 2 MP; the back cover houses a main camera from 5 MP, with LED flash.

The heart of the tablet is the chipset UNISOC T618, with ARM Mali-G52 3EE GPU, 4 GB of RAM and 64 GB storage (expandable via microSD). Both the GPS that the Dual Band Wi-Fi and Bluetooth 5.0 while the autonomy is entrusted to a battery from 6.000 mAh. Speaking of connectivity, there is also support Dual SIM 4G.

To conclude we point out that BMAX MaxPad I10 Plus measures 242 x 164 x 8.9 mm, for a weight of about 535 grams and that the software side is present Android 10. Finally, remember that the only difference between the Plus model and the standard I10 is the chipset (which passes from the Tiger T610 to the T618): to get an idea of ​​what the performance is, you can take a look at ours review of the I10 version, as the slightly better SoC is the only difference between the two tablets.

BMAX MaxPad I10 Plus: everything on the new tablet

The new low budget tablet BMAX MaxPad I10 Plus is already on sale at price discounted on the Banggood store: once again it is an accessible solution, in lightning offer and with EU Priority Line shipping (from China). Below you will find the link to the purchase: if you don't see the box below correctly, try disabling AdBlock. 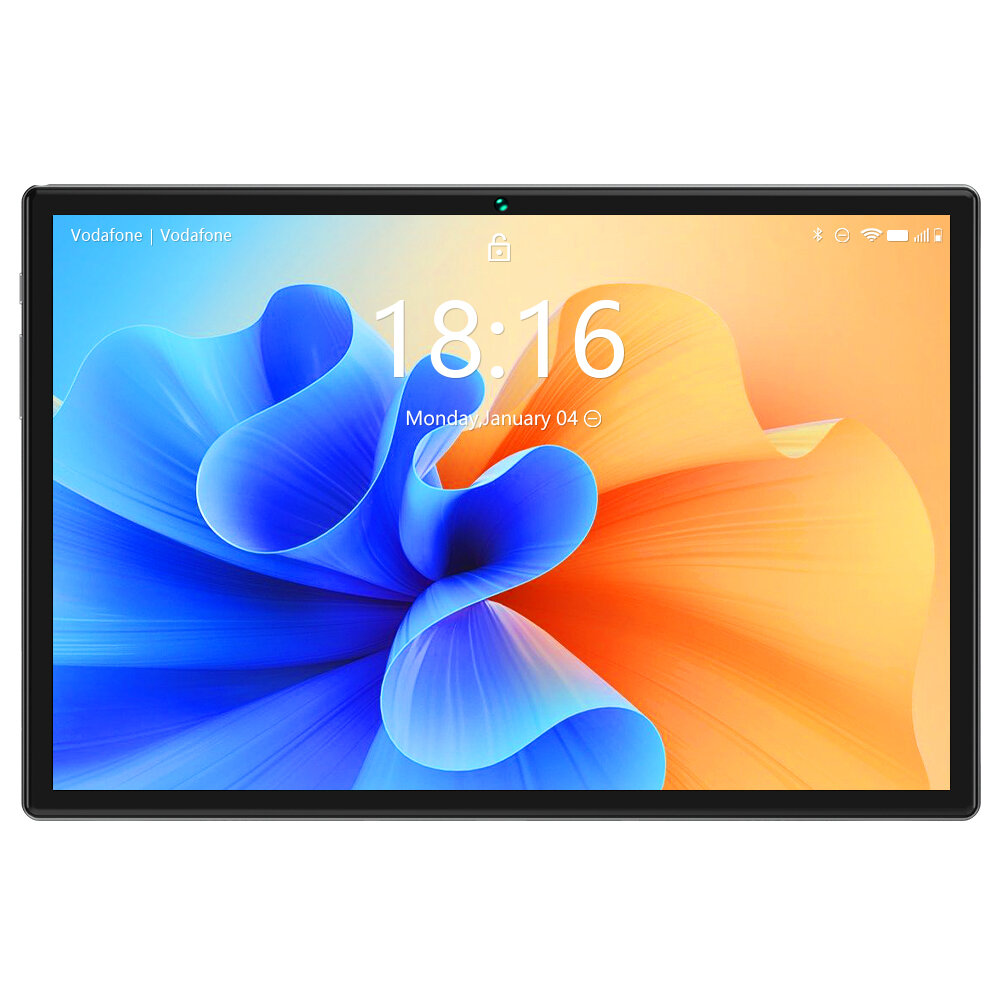