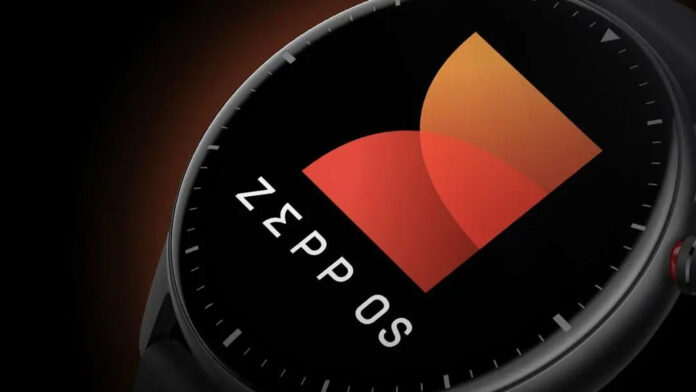 With the recent presentation of the new Amazfit GTS 3, GTR 3 and 3 Pro, Huami is officially carrying on the shelves Zepp OS. The operating system had been presented a few months ago, but it is only now arriving on the first compatible products. Instead of adopting WearOS from Google, the Chinese manufacturer has decided to opt for a new proprietary solution. The new OS is based on the FreeRTOS open source kernel and brings with it a whole series of functional and graphic novelties. It is characterized by its extreme lightness (weighs only 55 MB), practically 1/10 compared to the Amazfit OS predecessor. This allows him to enjoy reduced energy consumption and improved autonomy, as well as greater fluidity of the UI

Precisely by virtue of these innovations, Amazfit users have wondered if the Zepp OS update will also arrive on previous Amazfit smartwatches. For the moment, in fact, availability is relegated exclusively to the aforementioned new models, namely Amazfit GTS 3, GTR 3 and 3 Pro. It is assumed that, from here on, the new OS will also arrive on subsequent models. But apparently, the same treatment will not be reserved for old models as well, as can be seen from an image published on the net. The screenshot concerns an alleged conversation with Amazfit assistance, in which it is specified that Zepp OS will not arrive on previous Amazfit models.