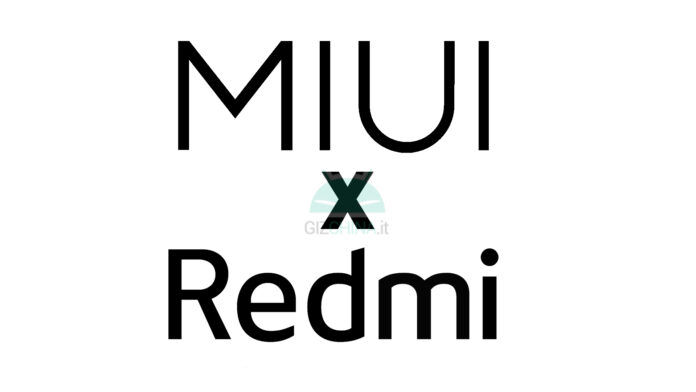 MIUI is certainly the most used interface currently in our vicinity also thanks to the strong diffusion of Xiaomi, Redmi and smartphones POCO. But if we take Xiaomi and Redmi specifically, we know that there are no real differences in the software used. But if one day Redmi had one MIUI customized?

Redmi with custom MIUI? Less of a rumor, but the scenario would be interesting

To launch the hypothesis or rather, for the record, to make this assumption is the leaker Digital Chat Station, which assumes, given the trend of Redmi in recent times, that the time may be ripe for something more even at the software level. A similar thing already happens with Redmi K40 Game, where you can customize the physical keys, but that also happens with Black Shark.

What could there be to make the MIUI of a Custom Redmi? The insider hypothesizes applications or services that Redmi itself provides to users, detaching itself (at least in part) from what Xiaomi does. So, we could see potential managements for wearable devices, system app different for music or video from those of the parent company and the like.

Obviously, being a hypothesis and not even a real rumor, one goes strongly with lead feet, but the scenario is really intriguing and would give a more original note to Redmi that year after year they come out and become more and more handsome and complete, as if they were really a brand apart. Maybe, just with the K50 what would be a kind of internal "revolution" could begin.

And you, would you like a more personalized MIUI for Redmi? Or do you think the current line is the right one? Let us know in the comments!