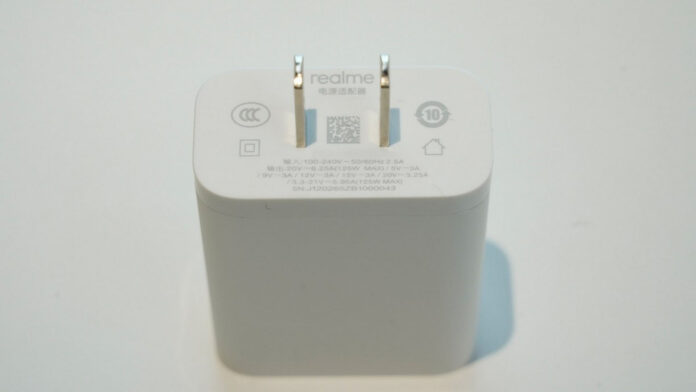 What happened to the recharge Ultra Dart da 125W di Realme? The answer to this question comes directly from the upper floors which confirms that the works for this particular technology are in progress but we will know more later: here are all the details!

Often the main brands are busy presenting novelties - as in the case of recharge magnetic - and one has the impression of some forgetfulness for the various technologies announced earlier. Fortunately, the answers on charging Ultra Dart da 125W they come to us directly from the VP of Realme, interviewed by colleagues from GSMArena. Despite being officially presented in July 2020 (here you will find the details) despite the rumors that saw the debut during this year, for now everything has translated into nothing. We now know, thanks to VP and CEO Madhav Sheth, that Realme's 125W super charge will arrive directly in 2022 (therefore with a "slight" delay).

The executive did not confirm the name of the first supported device but pointed out that it will be a model ultra premium. Given the current subdivision of the brand's models, it is not difficult to imagine that it will be a device of the family Realme gt (maybe the new series?).

As for the Ultra Dart technology, it is a 125W recharge capable of filling a 4.000 mAh battery in a flash: we talk about of 33% in 3 minutes only. We hope to know more as soon as possible and that this novelty is in the pipeline already in the first months of 2022.