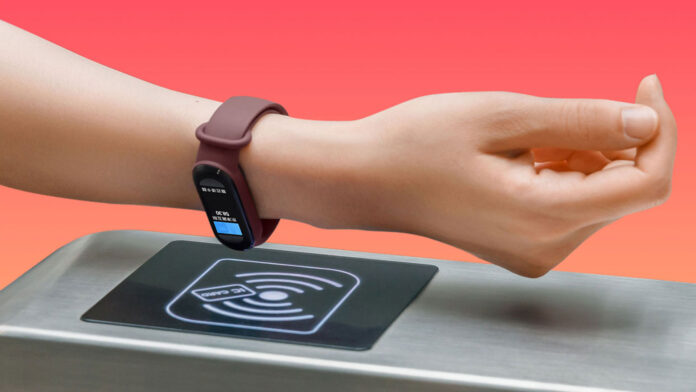 La Xiaomi Mi Band 6 NFC has just arrived in Italy and the first question that arises is: which banks does it support? We have already learned about the standard model in our review, but this version brings with it an important novelty. For the first time in its history, in fact, Xiaomi has finally decided to bring its smartband with NFC connectivity to us too. Until now, this variant had been exclusive to China only, with the exception of a few forays into Eastern Europe. But now that the Xiaomi smartband with NFC can also be purchased in Italy, let's see how we can use it on our territory.

Xiaomi Mi Band 6 NFC arrives in Italy: here are which banks and which cards it supports

How safe is the Xiaomi Mi Band 6 NFC?

Let's start by saying that the first payment of the day made with the Xiaomi Mi Band 6 NFC will require the insertion of the card security code. From the second payment onwards, however, the code will not be requested until the following day. And if the smartband is taken off, lost or stolen, the sensor will detect that it is no longer on the wrist and will then request the code again.

Xiaomi then underlined the degree of security of the Xiaomi Mi Band 6 NFC, primarily because it does not store the data of the physical card of the device. Furthermore, a virtual card code will be used for all payments made instead of the real one, so that any tampering does not compromise the card data.

Once the Xiaomi smartband is configured, just open the dedicated Xiaomi Wear app and add your card (if supported). At that point, just swipe left across the screen for enter the payment method and enter the PIN if it is the first payment of the day. At this point, just bring the smartband to the POS within 60 seconds of activation to make the transaction.

At this point, let's see which banks support the Xiaomi Mi Band 6 NFC on the Italian territory. Xiaomi Italia informs us that in the first phase of release the smartband can be used with credit, debit and prepaid cards of the Mastercard circuit but only if issued by Nexi for one of the following partner banks. Subsequently (there is no date yet) the support will also be extended to Mastercard cards issued by other banks.

Xiaomi Mi Band 6 NFC has been available in Italy since 14 October at a sale price of 54,99€, discounted for the first 48 hours for € 43,99. The smartband will be sold on the official website and on Amazon, as well as in the Mi Stores in Italy.

NB - even if the introductory offer has ended, you can find it available at € 43.99 thanks to this new promo with discount code!

If you don't see the purchase boxes below correctly, disable AdBlock.

Sold and shipped from the official Xiaomi store More Less
43.9€