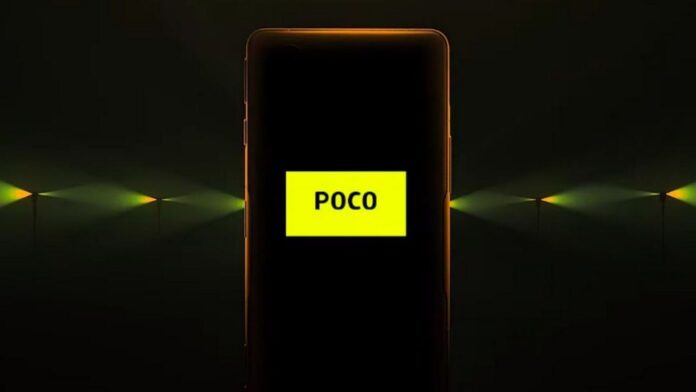 Not too many months have passed since the presentation of POCO M3 Pro, but apparently the debut of the new POCO M4 Pro is around the corner. After focusing on the low-cost range with the launch of POCO C31, the sub-brand born from Xiaomi is preparing to renew the mid-range section as well. Let's see what its novelties should be, including features and selling price.

POCO M4 Pro prepares its debut: all the planned news

Despite POCO M3 Pro is a mid-range smartphone, it has introduced a new aesthetic line and it is possible that the same applies to POCO M4 Pro. For the moment, however, we have no images to reveal this to us. The screen is not expected to change much from its predecessor, so we assume an IPS LCD panel from 6,5 "Full HD + a 90 Hz. For the back cover, the device will likely follow in the footsteps of its predecessor, with a solution stylish and unique (but for now there is no confirmation).

As expected, POCO M4 Pro (21091116AG) advances the use of chipsets MediaTek, although we still don't know what the exact model will be. If the Dimensity 3 700G has been mounted on the M5 Pro, it could be the Dimensity 720 or directly from the 800 or 900 series. What seems to be certain is that connectivity will be maintained 5G.

In addition, that of TÜV Rheinland, which can be based on both electrical safety technology and the display (the diagonal of which is unknown).

While in the past few hours IMDA has certified the new POCO confirming the 5G, while the FCC has certified nothing less than the memory cuts with which the smartphone will arrive. In fact, we will have two versions: one from 4 / 64 GB and one from 6 / 128 GB.

Although there is still no official information on the submission period of POCO M4 Pro, also because M2 Pro arrived in July and M3 in May, it is possible that Xiaomi wants to anticipate the times and present it before the end of 2021, given that according to new leaks it could arrive between the end of October and the beginning of November 2021. This would allow the smartphone to play the game in rivalry for the same price Realme, at least in India.

Just as it is certainly not even the price, even if it is plausible that the cost will not differ much from 199,90€ list for M3 Pro in Italy. However, given the amount of certifications that have sprung up in the past few hours (EEC, 3C, IMEI and TENAA) it is likely that the debut will not be long and almost certainly the rumors will intensify in the coming days.