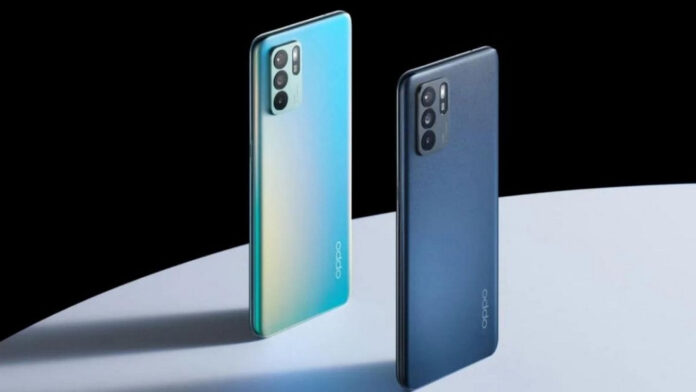 On many occasions we have talked about proprietary chips of the major Chinese brands, even if often everything has translated into ISP solutions (as in the case of live e Xiaomi). Probably this is the prelude to something more, but for now all is silent. Even in the case of OPPO there was talk of a possible ISP but now the new rumors report a real one smartphone chipset, currently under construction: here are the new rumors about what awaits us.

OPPO like Google, Apple, Samsung and Huawei: they are aiming for a proprietary chipset

According to a well-known Asian newspaper - citing internal sources - OPPO it would actually be moving in the direction of a chipset proprietario for smartphone. Now that Google is also greeting on the bandwagon (with his tensor) there is only one Chinese brand to try the company. Obviously we remember that Xiaomi has already said its about it, but after a first experiment we no longer had a successor. Returning to OPPO, sources report that the Chinese house would be working closely with TSMC for the development of a proprietary chipset a 3 nm.

There are still no official confirmations and everything is silent from the Asian company. Meanwhile, even the release period is reported: the first OPPO chipset should see the light during the 2023 or at most in 2024 (based on the speed of development). Furthermore, it will be solutions devoted to the high-end and therefore it is reasonable to assume that the first smartphone with a proprietary SoC could be a model from the Find series.

Producing your own chipset is certainly an expensive solution but still allows you to get it more control on production and - above all - to make up for any shortcomings of third-party companies. Obviously for now everything is still very hazy: OPPO has not yet revealed its cards but as soon as it does we will update you with all the details!

vivo S12 Pro has fewer and fewer secrets: here it is in the first renderings