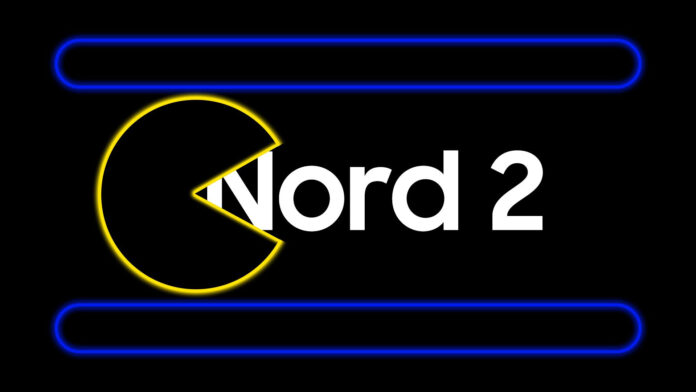 As I have explained to you in this video-editorial, the history of BBK is teeming with pop collaborations, a DNA also inherited from the companies that were born such as OPPO, vivo and OnePlus. For example, many years ago OPPO partnered with Leonardo Di Caprio to sponsor OPPO Find Me. But I could also remind you of the themed OPPO products Neon Genesis Evangelion e league of legends or even vivo and its themed iQOO models One Piece e Batman. If, on the other hand, you move to OnePlus, how can we not mention the edition CyberPunk 2077 from 8T or the rumors that OnePlus Watch also saw in sauce Harry Potter.

Upgrade 13 / 10: a leaker reveals a further and important detail about it. Find all the details at the end of the article.

OnePlus prepares something Pac-Man themed: to reveal it there is an update

These are some of the various examples of when OnePlus and related companies got mixed up with the nerdy world and it looks like it's about to happen again. There is no announcement or teaser yet, but something has been found by digging into thelatest update for OnePlus Nord 2. Someone has well thought of doing data mining in the APK files of the apps inside the OxygenOS 11.3.A.11, finding something very interesting.

In the OnePlus software update, numerous strings of code have appeared that refer to something attributable to the world of Pac-Man. Starting with the addition of a new ad hoc theme for the lock screen clock found in the v5.2.34 version of the OnePlus Launcher. But that's not all: there is also an unpublished XML file "default_workspace_5x5_pacman.xml"And in the" OnePlus "folder there is even a new Pac-Man 256 app signed as"eu.bandainamcoent.pacman256".

If these clues were not enough, there is also a screen inside the APK file of the Settings Always-On Display animated by the iconic yellow ball chasing the colored ghosts. The same would apply to the wireless charging, probably also with a new Pac-Man themed animation. There would even be a easter egg: digging into the v4.0.307 version of the Gallery there is a reference to a secret sticker that would unlock after using the refill Warp Charge for 256 minutes.

And it doesn't stop there: even in the v2.0.16 version of the app Calculator reveals the presence of additional content.

In light of all this, it's unclear what OnePlus has in mind that has anything to do with Pac-Man. In normal things one would think of a re-edition of an existing smartphone, but the references also speak of Snapdragon 778G.

One would think, therefore, that it could be a new smartphone, perhaps anticipating the existence of OnePlus Nord 3 if we consider that the North is based on Snap 765G. In reality, the leaker Max Jambor seems to disprove all this, making it clear that it will concern instead OnePlus North 2. It remains to be seen whether the Snapdragon 778G actually has something to do with it or not.