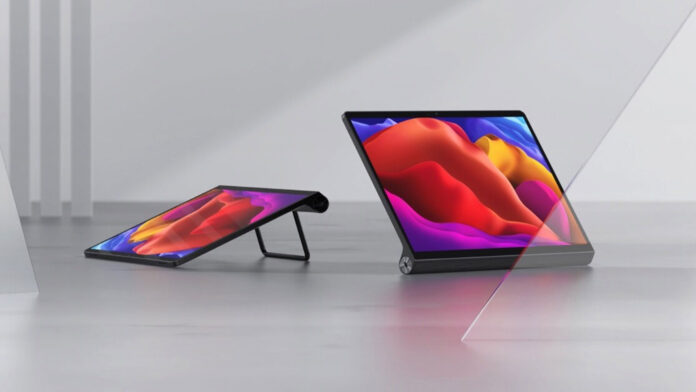 The race for tablets continues, even by Lenovo: in addition to Tab P11 and P12 Pro, the new ones also arrive Lenovo Yoga Tab 11 and 13. In recent months we have witnessed a real rebirth of the world of Android tablets. In addition to Huawei and Samsung who have continued with their production, Xiaomi is back to making tablets and Realme has achieved his first model. Not to mention OPPO, live e OnePlus who are preparing to do the same, as well as del Nokia's first tablet.

Lenovo presents the new Yoga Tab 11 and 13: here are all the news

But unlike all these manufacturers, Lenovo has decided to use its hardware know-how to make two rather original tablets. The Yoga series has always stood out for having a design to say the least poco original and so it is also with these new Lenovo Yoga Tab 11 and 13. The first thing that catches the eye is their versatility, being designed to be multimedia machines that can be used almost anywhere. It can be seen from back stand which allows both to hang them around and to use them at different inclinations. A feature that also goes well with Lenovo Pen accuracy 2, the stylus to take advantage of the screen for notes and drawings.

An originality that also continues along the entire body, starting from alcantara back of Tab 13 passing through the cylindrical section positioned in the lower part. Two gods are placed in here four JBL speakers, which coupled with the two seats at the top provide a respectable stereo audio with Dolby Atmos and Lenovo Premium Audio support. No rear camera: the only sensor present is the 8 MP front with facial recognition support.

Lenovo Yoga Tab 11 and Tab 13 are available in Italy on the official store at a list price starting from 549€ for the first e 899€ for the second.