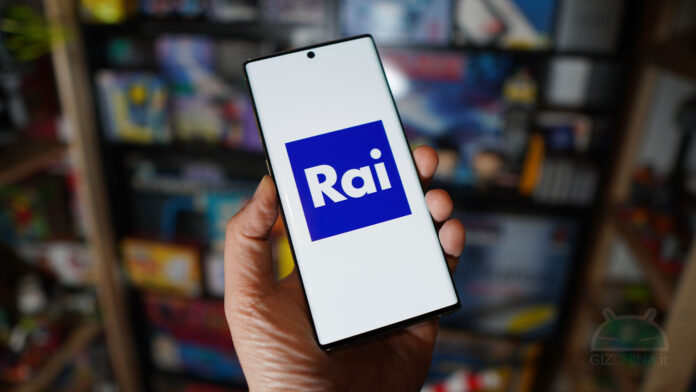 In the past few hours, the public TV executives proposed to extend the payment of the RAI license fee also on smartphones and tablets. And as expected, the discussion on the consequences of such a measure was not long in coming. Introduced in 1938, the law provides that anyone who owns at least one device with which to use television broadcasts is required to pay this fee. But already in 2012 a diatribe was born on the exact definition given in the law, the obligation of which falls on all "equipment suitable or adaptable to the reception of radio hearings". Clearly at the time of stipulation, the law did not take into consideration what the future of multimedia evolution would be. From being centered almost exclusively on television, today the use of content passes even earlier on smartphones, tablets, but also PCs and notebooks.

Initially that diatribe was silenced directly by RAI and the Revenue Agency, stating that the RAI fee was not provided for smartphones and tablets. This is because it only concerns those devices equipped with a complete radio receiver, therefore with a radio tuner, decoder and so on. On the other hand, Until a few years ago the RAI fee was the most evaded tax in Italy, with an average of 25% of the evading population. To remedy this, the 2016 stability law established that the rent was slightly decreased (from about € 100 to € 90), paid in installments and included in the electricity bill. The result was a sharp decline in tax evasion, which went from 25% to 3-5%.

What if we paid the RAI fee also for the use of smartphones and tablets?

Thus we come to today, with the managing director Carlo Fuortes who states that the RAI fee would no longer be sufficient to support public television. In the session in the Chamber of Deputies held on 12 October, the CEO of RAI specified how this derives in the first place from the case of advertising receipts that TV continues to suffer year after year. Since public attention has shifted from television to the world of the internet, investing in RAI programs is no longer as convenient as it once was. And therefore companies and investors prefer to focus their advertising revenues on other multimedia sources, such as social networks and influencers. Not to mention the advent of digital terrestrial, with which competition in the television sector has further increased.

Hence the birth of what Carlo Fuortes has defined "four modest proposals", That is, changes to current taxation for"get closer to European best practices, without affecting the pockets of Italians". And among these four proposals, the one that has undoubtedly caused the most uproar is that of expanding the category of devices on which taxation falls. In a nutshell, far pay the RAI license fee even for those who own smartphone e tablets, a novelty not of poco I also count why it would apply even to those who don't owns a TV but he has a portable device with him.

The response from politics

Carlo Fuortes also pointed out that the RAI license fee in Italy is "by far the most limited in all of Europe“, If we consider € 138 in France or € 312 in Switzerland. But if you are worried that the RAI fee actually arrives on smartphones and tablets, know that several politicians have already expressed their opposition. Here is the response of the League: "First, Rai undertakes to provide a quality service and with a Raiplay that reaches at least the levels of Netflix. Then you learn to manage real estate assets like a good family man, without waste and dilettantism.". Brothers of Italy also point out the situation: "The elimination of the current withholding of 110 million euros, starting from 2022, would destroy the Italian publishing system, because those 110 million feed the fund for publishing pluralism".