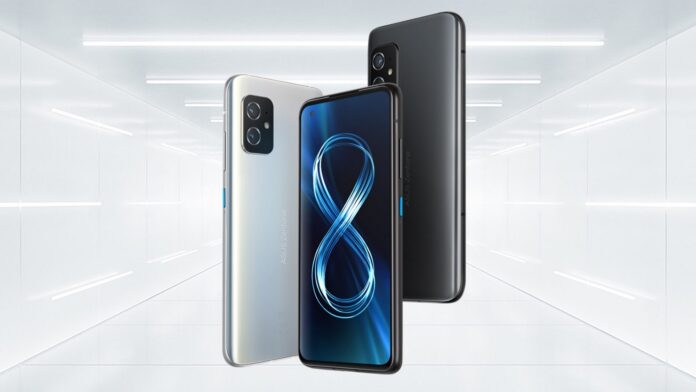 With the Google I / O 2021 event it had also arrived Android 12 Developer Preview, the latest version of the Mountain View OS, initially also available for ASUS ZenFone 8. As per tradition, all the major telephony brands have kicked off the release of their respective experimental releases: reality like Xiaomi, OnePlus, OPPO e Realme they started in fourth place. ASUS is now added to the list: in this article we explain how to try Android 12 Beta on ZenFone 8, but also the official roadmap for others ZenFone e ROG Phone.

Upgrade 22 / 10: After the Beta for ZenFone 8, ASUS publishes the official roadmap for compatible ZenFone and ROG Phones. Find all the details at the end of the article.

Obviously it is good to keep in mind that the free version of Android 12 Beta per SAMSUNG 8 is an experimental release, intended for an audience expert in modding and aware of any risks. It is in fact a release that could have instability problems and various defects. Before installing Android 12 it is a good idea to backup your personal data as the device will be reset after installing the firmware.

Please note: : Do not disconnect the USB cable and ensure a stable connection between Zenfone 8 and the PC during the flashing process.

Months after the start of the AOSP Developer Preview phase, ASUS ZenFone 8 is preparing for the update Android 12 Beta enriched by the ZenUI 8. These days, almost all of the major manufacturers are doing the same, as is the case with Xiaomi, Samsung, OnePlus, OPPO, Realme e vivo. ASUS has officially opened the doors to those who want to test the new software release on their ZenFone 8 first hand. If you are interested, you can make the request via the form available on the official ZenTalk forum: you have until October 13th.

After the first phase of Beta testing, ASUS has worked to draw up what is the roadmap of update ad Android 12 for those that are compatible models, at least initially. This list includes both ZenFone, both i ROG Phone, therefore both smartphone expressions of the brand.

In order to know more and get all the necessary information on these roll outs, we refer you to official page of the brand.