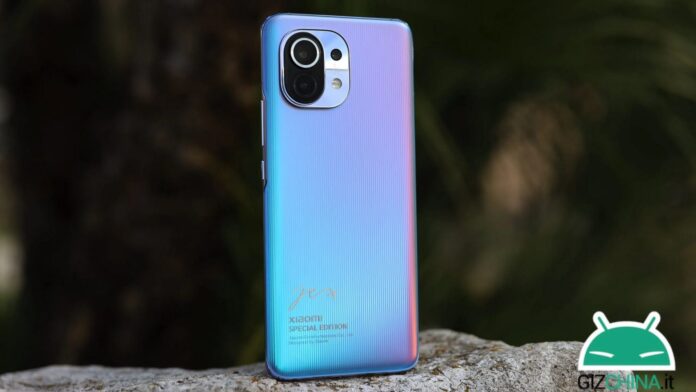 Lei Jun's company is blocking some devices via software and it seems that the problem is linked to the territory. Here's what's going on and what the countries concerned from block of Xiaomi smartphone (remember, implemented by the same Chinese company).

Xiaomi begins to block smartphones from these countries

As initially reported on Reddit (but users are complaining about problems on other platforms too), Xiaomi kicked off the block of its smartphone in certain countries. The block in question is coming directly to the software side and various users are finding themselves in their hands devices with the message you see in the shot below. In this way, the Chinese house makes it impossible to use the devices sold in certain territories, even if for the moment it seems that these are isolated cases.

The reason behind this decision is soon said: within the terms and conditions of sale also present on the Xiaomi website, it is explicitly clarified that:

Export control laws refer to the US and therefore the reason for the blockade becomes even clearer. After all, just think about the situation of Huawei, born precisely because of relations with Iran (take a look at our in-depth analysis). These are therefore geopolitical issues, obviously quite delicate. It remains to be seen why Xiaomi has decided to apply this block right now.

As specified poco above, for now they seem more than isolated cases but it is also probable that it is the prelude to a total block (albeit for the moment there is no certainty in this regard and we await news).

A few days after block of various Xiaomi smartphones in certain countries (Cuba, Iran, Syria, North Korea, Sudan e Crimea), the Chinese company has entrusted its response to the newspaper Global Times. A company spokesman specified that this move "Does not target any specific market" but it is about the respect of one governance international that aims to prevent smuggling through the gray market.

In recent days, some media have speculated that Xiaomi's decision was actually due to pressure from the USA; Xiaomi's response diverts from this theory and confirms that the block is temporary and was carried out to prevent and investigate potential smuggling cases. "The survey has obtained significant results and the affected devices can be unlocked now", said the spokesperson for Xiaomi.

However, for the moment it is not clear when Xiaomi will actually remove the block from the affected devices. As soon as there are news we will update this article with all the details.