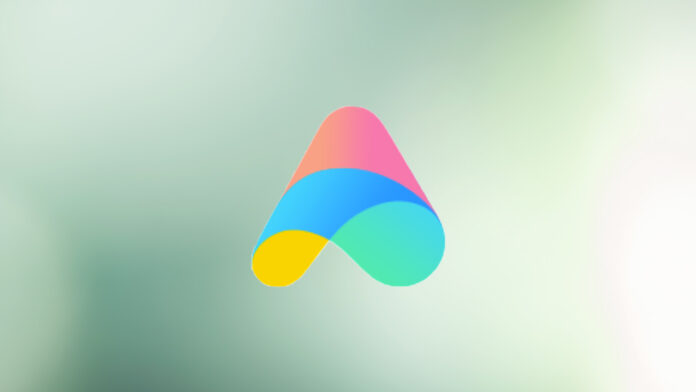 Voice assistants are now part of our life in an increasingly concrete way. But if they became even more beware of us, almost as a life partner? The idea could be closed in a patent di Xiaomi precisely with regard tovoice assistant XiaoAI.

Xiaomi XiaoAI Girlfriend: what lies behind the latest patent for the voice assistant?

The leak unearthed by Shadow Leak on Twitter he left not poco surprised users, since Xiaomi has patented (or rather, registered the trademark) XiaoAI Girlfriend. But what does it mean? Instinctively, we would be led to think of a Vocal Assistant with a'artificial intelligence that can understand the user's state of mind, creating a sort of personal attention towards the latter.

But leaving aside the idea of ​​something difficult to conceive (for now), it is more logical to look at the Chinese characters used. Indeed, girlfriend (nüpengyou), can mean either Girlfriend and Amica identified in the female gender. Consequently, it is easy to think that it is a new technology linked to the type of voice that we already find in the application XiaoAI, where we can select multiple types of tones for Xiaomi's voice assistant, even for various age groups and above all it already has some more "loving" phrases towards the user. Among other things, a whole cultural excursus should be done.

Perhaps, it is likely that Xiaomi wants to make the voice assistant more welcoming in replies, just as if a friend or a friend answered us (XiaoAI also has male voices), but being only a registered trademark, one can only make assumptions.