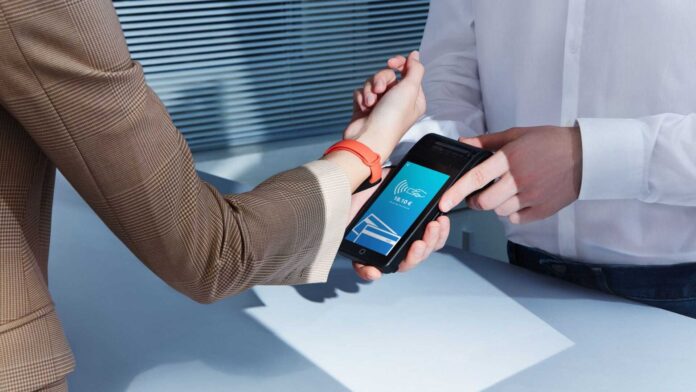 Each time a new smartband is presented, as in the case of the Xiaomi Mi Band 6, Western users are saddened by one shortcoming, namely NFC. Since Xiaomi also sells its bands in Italy that Mi Fans are wondering: will the version equipped with NFC? If you look at the local market, with the exception of FitBit, no smartband offers support for this type of connectivity. On the contrary, in China there are several models that allow it, such as the Honor Band 6 and the same as Xiaomi. But things have finally changed, given that the most chosen smartband in the world has now arrived in Italy with the much requested function.

Xiaomi Mi Band 6 NFC: everything you need to know

Here, therefore, that in China Xiaomi customers can choose between the classic Mi Band 6 and the one equipped with NFC, depending on their preference. The latter can be used both for the mobile payments and for a whole series of additional features, including season tickets for public transport (such as buses and subways) and control of home automation devices, primarily the smart locks. With us, however, all this was not possible, having to buy the standard version of the Xiaomi smartband. For the Italian territory, at the moment everything is focused on payments, but who knows that in the future it will not extend.

And as already happened in the past in Russia, also in Italy Xiaomi Mi Band 6 NFC can make fast and contactless payments thanks to the collaboration with Mastercard. An advantage does not give poco. We also remember that, again in Russia, Xiaomi has introduced its for the first time in continental Europe Mi Pay service. It is not yet available with us, but in Italy the brand has also entered into a partnership with nexi, for all users of the circuit.

Xiaomi Mi Band 6 NFC arrives in Italy and uses a list price of 54.99€, which is 10 € higher than that of the standard model. The smartband will be available in our country starting from the month of October 2021, with the sales channels that will be communicated at the same time as the product arrives on the market.