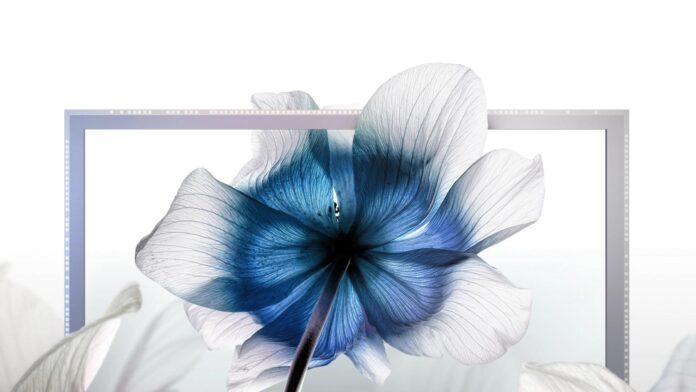 After an avalanche of rumors and increasingly insistent rumors, here is finally the long-awaited news: Samsung officially presented its sensor ISOCELL HP1, which is the first smartphone camera to reach i 200 MP. And we are certainly about to witness the challenge between the main Chinese brands (with Xiaomi in the lead, we imagine) and the birth of the trend that will accompany us for the next few months.

The new 1MP Samsung ISOCELL HP200 is a 0,64 μm, super small size and ultra-high resolution. Thanks to technology ChameleonCell - dedicated to Pixel Binning - the new 200 MP smartphone sensor promises top performance for night shots. In fact, with this novelty it is possible to merge up to 16 adjacent pixels in a single 2,56 μm solution, at a resolution of 12.5 MP. In this way, the larger pixels help to capture more light, for brighter shots (even in adverse conditions).

In terms of video, there is talk of a maximum resolution in 8K at 30 fps, all while shooting at 50 MP (the sensor joins four adjacent pixels to obtain that resolution).

In addition to the 200 MP module - which attracted all the attention - Samsung also announced the sensor ISOCELL GN5, the first 1,0 μm solution to integrate the system Dual Pixel Pro. It is a fully directional autofocus technology, capable of increasing performance. According to what reported by the same company, the new technology "place two photodiodes, the smallest in the industry, within each 1,0 μm pixel, horizontally or vertically, to recognize pattern changes in all directions. With one million phase-detection multidirectional photodiodes covering all sensor areas, the ISOCELL GN5's autofocus becomes instantaneous, enabling sharper images in bright or poorly lit environments".

The clash between Xiaomi and other Asian brands is starting: what will be the first 200 MP smartphone?

Obviously, with the arrival of this news from good fans of the Chinese tech world it was impossible not to bring up Xiaomi. For some time now, Lei Jun's house has become much more attentive to the photographic sector of its flagship smartphones than in the past, trying to always be on the piece with the latest news (think of the liquid lenses of Mi MIX Fold). Almost certainly Xiaomi will be among the first Chinese brands to use the new 200 MP Samsung sensor: official confirmation is missing (for now), but the rumors about the next top of the range (lo Xiaomi 12) are more and more insistent. And for some time now there has been talk of the possibility of seeing the super 200 MP camera aboard the range 12.

Among the other eligible names we cannot fail to hypothesize too vivo, a brand that has become a certainty when it comes to photographic performances. Just think of the iconic Gimbal Camera of the X series, now in its third incarnation (with the upcoming X70 and X70 Pro).

However, it is very likely that the very first brand to use the 200MP sensor will be - of course! - Samsung, perhaps with the series Galaxy S22. We will almost certainly have to wait until the end of the year or the beginning of 2022 to find out more.