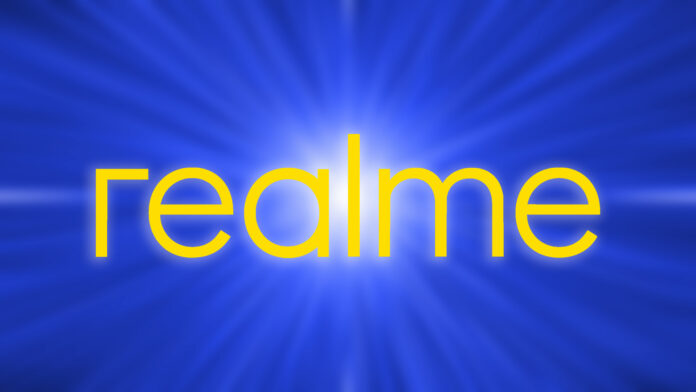 The growth achieved by Realme is currently difficult to ignore, both by users and by other brands. Although it is a component of the macro-universe OPPO, in India for example it is a very competitive brand, if not the most competitive and also in Europe it is respected, often in rivalry with the parent company. And it is no coincidence that, according to new leaks, the top of the 2022 range Realme will have among his technical specifications as a display and a high-level refill.

Will Realme GT 2 compete with OPPO Find X4 Pro in display and charging? A leak suggests it

To report this eventuality is the leaker Digital Chat Station, which explains how Realme's next top range will be equipped with a display with 2K + resolution (Quad HD +), so a real debut, possibly AMOLED with technology Samsung E5. And if this configuration will reveal itself in the next Realme GT 2, which confirms the brand we already have the next one Snapdragon 8xx series, we will be able to have the rival not only of the top range Xiaomi or Samsung, but also of the same OPPO, which is already evaluating the future Find the X4 Pro.

But not just a super display, fast charging can be impactful too. And, to be honest, it would not even be new for Realme, given that technology UltraDart Charge a 125W was presented last year. Now we only need to see its application, which will most likely always find its place in the aforementioned top range 2022.

In short, next year for Realme will be the year of definitive maturation and we can expect great news about it. Some have already been presented, but we will have to see them in action on the next smartphones.