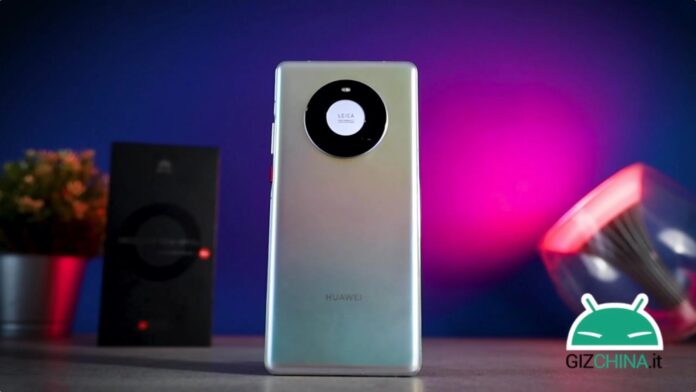 One of the most intriguing rumors about technology in recent times is undoubtedly the one that sees the next iPhones with the ability to call or send SMS even if there is no field. This could not help but open this feature to Chinese brands, especially Huawei, which could equip the Mate 50 with the communication via satellite.

To report this possibility is the Weibo leaker Peng Peng Jun, which explains how by the end of the year the smartphones of Chinese brands will be able to use the satellite communication and arguing that Apple would not be ready yet. But how do these devices without a mobile network communicate?

Everything starts with the well-known navigation system Beidou, as we explain in this article, developed in China for China but which is slowly expanding to the whole world. Thanks to this system, it will be possible to send SMS via satellite, in case there was no field. And Huawei looks like the next brand for the communication via satellite, since already the series P40 fully supports the high precision navigation Beidou.

But on which smartphone would this technology debut? Again according to the leaker it would be Mate 50 to open the dance, at least for Huawei. And according to the assumptions, if it hadn't been for the US-imposed Ban it led to delays and program changes, we would probably have a smartphone with satellite communication as early as autumn 2021. According to estimates, however, this should happen in first part of 2022.

Are you enticed by the idea? Do you believe that this technology will also arrive soon from us and that it could be very important for those areas without concrete network coverage? Let us know in the comments.