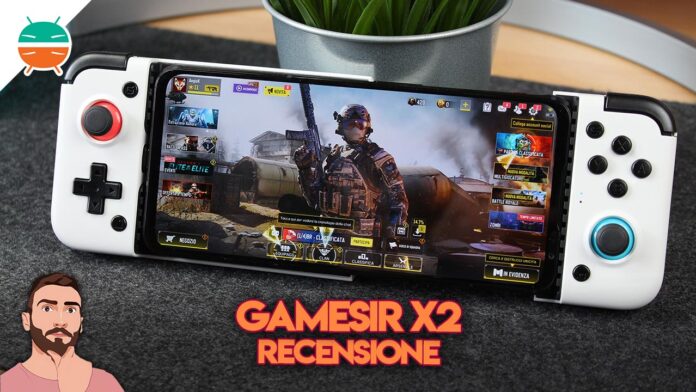 Il Cloud Gaming has brought many changes within the gaming sector, as it has allowed all those who own even just a smartphone to play the most famous titles on the market only by exploiting the network. For this reason, many companies have equipped themselves to offer accessories that would facilitate the gaming experience and reduce the competitive gap with those with mouse and keyboard. Among these there is one in particular that has been there for years leader in this sector, or GameSir, which launched from poco its GameSir X2 Type-C e GameSir X2 Bluetooth.

We are talking about two joystick to connect with your smartphone which will make it very similar to a Nintendo Switch and which will make you compete at high levels. How did they behave during the various tests? We just have to find out in our full review!

The sales package is made of red hardcover and inside there is the following equipment:

We also point out that in the X2 Bluetooth model there is also a USB - USB Type-C cable.

From the point of view of the design the company wanted to take inspiration from the shapes of the Nintendo Switch, partly tracing the colors and the placement of the keys. Even once the smartphone is inserted, the touch sensation and usability remind us of its appearance. However, we point out that, in addition to connectivity, the only difference between the two is theinversion of the keys X, Y and A, B.

Il Game Sir X2 has the dimensions of 17.7 x 8.4 x 2.5 centimeters and the inside can expand to support smartphones with maximum length di 173 millimeters, virtually almost all Android devices, as well as iPhones.

The controllers are made in opaque plastic of good workmanship and excellent finish, as all the keys return a nice feedback, are smooth and the analogs have a satisfactory grip. From this point of view, the company has done an excellent job because the quality of the product is immediately perceived.

Here we make another small distinction, because on the GameSir X2 Type-C the USB input on the bottom is used to charge the smartphone while playing games, while on the GameSir X2 Bluetooth to reload the joystick once unloaded. Furthermore, on the latter there is also the power button.

These two Game Sir X2 can be used in different ways, both with the traditional games on PlayStore (and App Store) that for all games in the cloud, especially with Xbox CloudGaming (with Xbox Game Pass) with which it has a specific certification, but we will talk about this in between poco.

Let's start with the first case and talk about the standard mode, or "Turn on and play" without any kind of button configuration.

In fact for the variant Type-C just plug in your smartphone and start playing with all compatible games, while with theX2 Bluetooth you will have to turn on the controller for the first time by pressing the button Power + A, but then just press the power button and it will connect with the last used mode previously.

But why do I keep talking about modalities? Because the company has really thought of everything, as there are many games that do not support the use of an external gamepad such as PUBG, Genshin impact and many others. For this reason through the application GameSir downloadable from PlayStore e App Store (with the QR code in the instruction manual) it will be possible fully configure any key and even the combo!

Once the app has detected the device, you will need to select all the games you have downloaded and whose keys you want to customize and access them directly from there. By pressing the G button you will have access to the settings and from there on you can move all the buttons to set them to your liking, save configurations based on different games and much more.

In this way the gameplay will be totally revolutionized and you will have a competitive advantage not indifferent, especially since you will not find any input lag.

Passing instead to the Cloud Gaming, these controllers GameSir they are certified to play on some platforms in particular such as Xbox Cloud Gaming (with Xbox Game Pass), Stadia, Vortex, and so on. Personally I did some tests in general and I found myself extremely well with Microsoft's solution.

In fact, once accessed, the pad will be recognized instantly and it will be possible to start playing immediately, again without any kind of delay between pressing the keys and the action on the screen. Fallout , PES discipline, Tom Clancy's Rainbow Six Siege, Halo, PUBG, Gears of War, everything went smoothly and the purchase of these joysticks will allow you to play anytime and anytime, even on vacation. The only thing you will need is an internet connection.

Finally, we point out that the consumption that these products have on the smartphone is negligible, so you will not find any battery drain.

As I said at the beginning, thanks to the Cloud Gaming now all the most popular games will be accessible even to those who do not have a console or a PC, just a smartphone and an internet connection will be enough. Accessories like these from GameSir are raising thegaming experience at the highest levels, above all because they are light and portable gadgets that we can fit into any backpack and take advantage of even on vacation.

Both the GameSir X2 Type-C and the GameSir X2 Bluetooth they fully convinced me thanks to their functionality, constructive goodness and the possibility of being adapted to any game, especially if used for Cloud Gaming (with Xbox Cloud Gaming even better).

Both are currently available on Banggood respectively at approx 61 e 66 €, a figure that could drop further in the coming days thanks to the coupons we share daily on ours Telegram channels di GizDeals.

We are therefore talking about a not excessive amount since what we are offered is the possibility to play all possible games at 360 °, thanks to the personalized configuration of the keys. This is in fact a feature that we do not find on traditional joysticks or on some other pads of the competition, not to mention that for example the most famous Razer Kishi starts at around 90 euros. 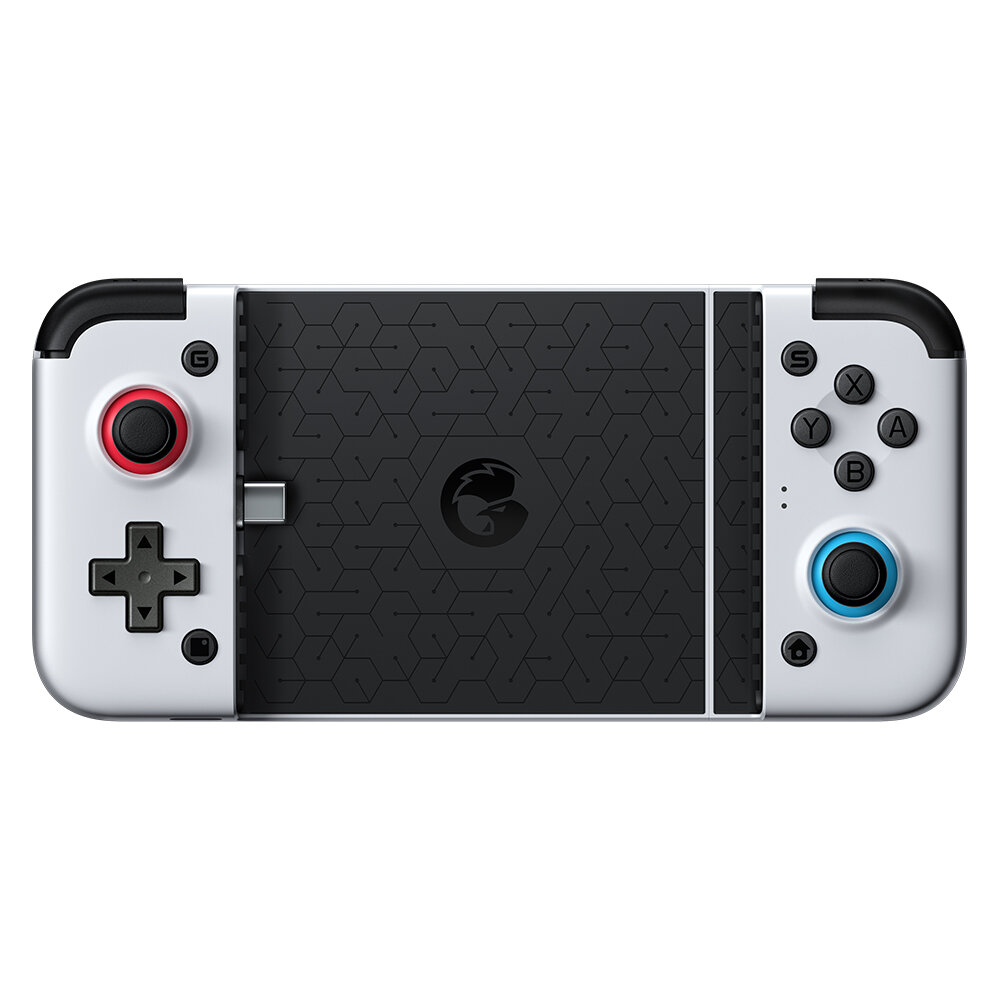