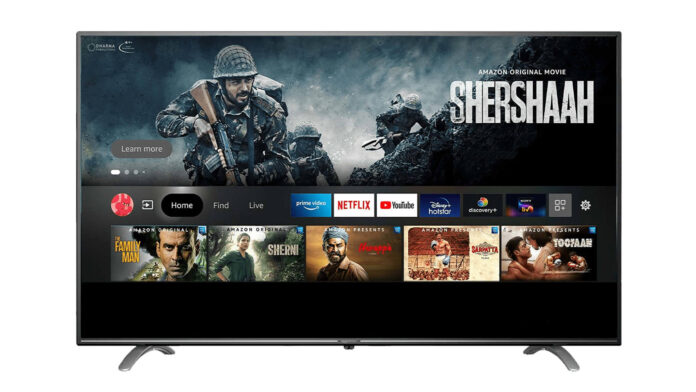 Apparently the aims of the most famous e-commerce in the world never end and now a new sector is ready to tremble. According to rumors published by the well-known magazine Business Insider, The Amazon he would be thinking of entering the business with a straight leg Smart TV and challenge the major legal giants to the big one, obviously with an eye to Alexa.

Amazon would be working on its smart TV, with Alexa built in

The first market to see this novelty would be the US one, dominated by names of the caliber of Samsung ed LG. The debut of the first Smart TV di The Amazon it would be expected already this year and the first “technical” details are also available (even if everything is still very nebulous and there is no official confirmation). Amazon's terminals should arrive without a third-party brand: for the initial phase we are talking about a partnership with TCL for the hardware part and the design of new products.

However, the rumors go even deeper, claiming that Amazon is indeed hard at work on smart TVs produced completely by an internal team, also with regard to the hardware. According to rumors, Bezos' company should initially launch a TV in two versions, from 55" e 75". Obviously the voice assistant Alexa it would be the undisputed protagonist while for the operating system it would look to Fire TV.

At present Amazon already sells its smart TVs but it is a phenomenon linked only to India and products related to the brand AmazonBasics. Basically these are devices made by third-party companies, then sold under the aegis of Basics. As far as the US market is concerned, instead, one would think of completely different solutions, developed and implemented independently, perhaps with names such as Echo TV o Fire Smart TV. For now we are only talking about the United States and it is not clear whether this change is also foreseen for Europe.

The arrival of Amazon TV could be a small blow to the Chinese brands that are making their way in our latitudes. Think of Xiaomi or to the aims of OnePlus for Europe: the low budget smart TV sector could become particularly fierce!