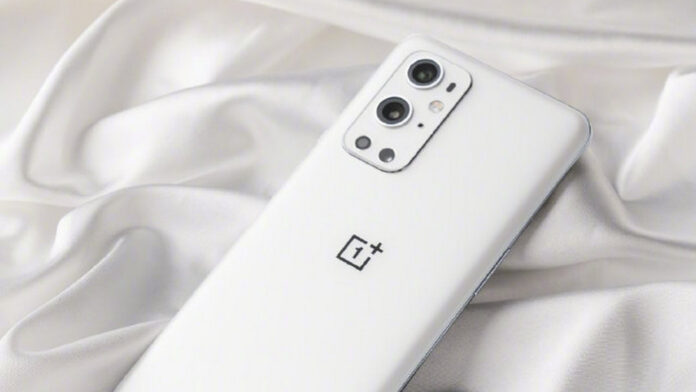 As we all know, at launch OnePlus 9 Pro it was presented in three colors (green, silver and black) but according to the latest news from China, yet another version could be in the pipeline, this time with a snow-white body.

Upgrade 16 / 08: here is what happened to the very limited edition of OnePlus 9 in white color. Find all the details at the end of the article.

Certainly this is not the first white OnePlus smartphone: just think of the splendid ones OP 7T Confession Edition or to the Sandstore White version of OP 5T. This time it could be the OnePlus 9 Pro, at least according to a suspicious photo published by Liu Fengshuo, Chief Operating Officer (COO) of the company. The manager shows us the device with an unprecedented body Pure White stating that the latter does not keep fingerprints. Lots of comments from fans on Weibo (the well-known Chinese social network) but unfortunately Fengshuo he did not go out of balance.

The COO has not confirmed if we will see this particular version of OnePlus 9 Pro on the market. Moreover, if we want to hope for the best, it is not certain that it is a color available in other markets: Chinese users love white so much that they push Realme to make announcements in a big way (not to mention Meizu and his obsession with Total White). We hope to know more and as soon as we have more details we will update this article with all the news.

After the first live shot, OnePlus 9 Pro Pure White has been officially confirmed. Through the Chinese social channels the company has published a short video teaser and some render images. The device was made with a particular production technique and with a unique texture, with a top oleophobic treatment (therefore zero fingerprints).

Unfortunately it seems that it will be one "unique" smartphone: the distribution methods are not known (at least for now) but in any case the device will not be produced and sold in series. We look forward to further news and keep our fingers crossed for a possible change of course.

We told you that the very limited white variant of the OnePlus 9 Pro would be over in the hands of one person, being a unique model of its kind.

For the occasion, OnePlus has organized a giveaway in China, giving way to a lucky one to receive it for free. In addition to discovering that only he will have it, OnePlus specifies that the smartphone is also unique in the materials used. This Pure White variant, in fact, adopts a back cover with double layer AG technology and a diffuse reflection texture. This causes the back of the phone to have a "warm" tactile feel, as well as being less prone to retaining fingerprints.