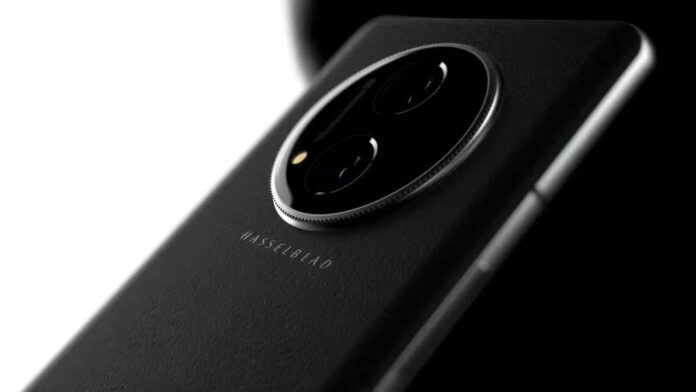 Since when OnePlus has decided to diversify its smartphone catalog, we have seen different approaches. From 2016 to 2018 we saw the tactics of the two top of the range, with the T series improving some aspects. OnePlus 3 and 3T, 5 and 5T, 6 and 6T, with the latter also introducing a variant in collaboration with McLaren. In 2019 there was the real change of pace, passing to the strategy of the two flagship stores, namely 7 and 7 Pro, 7T and 7T Pro. 2020, then, meant the birth of the Nord series and the entry into the range. medium / low market and a step back in the high end. In addition to OnePlus 8 and 8 Pro, in fact, there was only one OnePlus 8T which, however, was not a step forward compared to the 8 Pro.

OnePlus 9T will not be made, but there would be a "replacement"

Thus we come to 2021, the Nord series is catching on and the OnePlus 9 and 9 Pro duo has been widely appreciated by the community. And as happened last year, it seems that OnePlus has gradually decided to abandon the strategy of T models. If in 2020 there was no Pro variant, this year there shouldn't be a OnePlus 9T at all.

Despite this, rumors continue on the net of a new, apparently flagship model. Now this model has appeared on the net in a more concrete way, with a code name MT2110. It is possible that the smartphone has already appeared in the database of some certification body, but this is not the point. According to the rumors, he would not be a new exponent for the Northern series, so what is the truth? There are those on the net who indicate it as OnePlus 9T, but the always reliable leaker Max Jambor wanted to reiterate that there will be no 9T.

Max's reply tweet resumes the appearance of the mysterious OnePlus MT2110 making it clear that it is an actually existing model. "It's starting to show!“Says Max, with an enthusiasm that seems to portend something interesting. Now, let's even talk about the launch of OnePlus 10 it is something highly premature, so we exclude this hypothesis. At this point, it is likely that the company may be preparing one special version di OnePlus 9. The code name "MT2110" suggests it, since OnePlus 9 is signed "LE2111".

From "LE"You go to"MT“: That this acronym can anticipate something? For the moment it is all a speculation of fantasy, but there are those who try to put forward a suggestive theory. "MT"Would indicate the acronym"Martini". In autumn we know that it will be released the most times postponed "007 No Time to Die". If you know the Bond saga, you will know that his favorite cocktail is a "Shaken martini, not stirred".

Coincidences? Perhaps, but it would certainly not be the first time that the BBK group (of which OnePlus is a part) collaborates with high-level media companies. In the past, both OPPO and vivo have collaborated with Leonardo Di Caprio and the Marvel universe, therefore a OnePlus 9 007 Edition it wouldn't be something so absurd. And maybe implement it for the occasion Snapdragon 888 + to give it an edge.