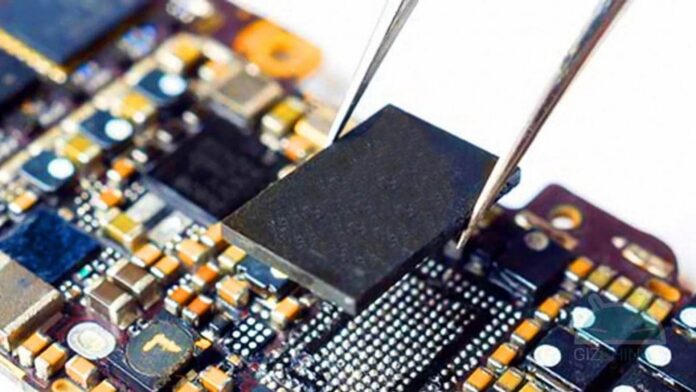 After OPPO and Vivo, too Xiaomi has decided to make the feature called its own Virtual RAM, also known as Extended RAM, introducing this technology within the MIUI. In all likelihood this will be one of the trends of 2021, also because it is a novelty that will not require much effort on the part of producers. Especially those of mainly Asian origin, historically very careful when it comes to memories, GB and numbers. But how does it work specifically? Let's try to clarify it and let's see what is Virtual RAM and how does it work, along with the benefits it can bring to our smartphones.

Virtual RAM or Extended RAM: what is and how the novelty from Xiaomi, OnePlus, OPPO and vivo works

Introduced to the public of telephony with vivo X60, the concept was also carried by OnePlus 9 (in the form of Turbo Boost), although it has been talked about poco. Meanwhile, a guy from the Xiaomi.eu team found a reference to the term "Memory extension" within MIUI: to date, Xiaomi has started the use of this feature, but for now it is limited at home to the Redmi Note 10 Pro China (at the time of writing). The feature initially unearthed in MIUI read as follows: "Add X GB of RAM by taking up memory. Use this feature only when there is enough memory available on your device". It is therefore an optional option that can be activated / deactivated by the user through the settings of their smartphone. But let's see in more detail what the procedure will be and above all let's find out What exactly and how Virtual RAM works.

If you are into the world of PC memory, you may have already heard of this topic. But before proceeding, it is necessary to make a brief distinction between RAM and ROM: both store data, but the first does so temporarily, while the second permanently. RAM is faster than ROM, hence its substantial purpose is to load running apps, while the slower ROM takes care of storing data on a permanent basis.

The function of Virtual RAM (o Extended RAM) is to compensate for those situations in which you have to perform a task that requires an amount of RAM which exceeds that available at that time. In that circumstance, the system takes a portion of the ROM and fills it with the data of that activity which does not require immediate access. At this point, the swap-in and swap-out technique allows RAM and ROM to communicate with each other, thus being able to exchange data to manage everything. The RAM is initially loaded with the data needed to start the process in question, while the rest goes into virtual RAM. As subsequent data is needed, RAM and ROM exchange these data packets.

In the case of Xiaomi we do not have technical details yet, since the feature has been used concretely only in China (for now). But in the case of live, this mode comes to occupy up to 3 GB (similarly to what happens with the Reno 6 series of OPPO), thus being able to pass 8 to 11 GB o 12 to 15 GB. Obviously take these numbers as examples, as the concrete GBs will remain unchanged. This is made possible by modern UFS 3.1 memories, whose performance is comparable to that of a PC SSD, with speeds that make them able to keep up with RAM. Just think that vivo claims that this technology allows the system to cache up to 20 apps simultaneously.

What are the advantages of Virtual RAM on smartphones?

The benefits of virtual RAM are reflected in the daily experience, not only in the most extreme situations. In a nutshell, the system can count on two different types of RAM, one of which is in charge of managing the data for the most sudden activities. The result is that the smartphone can more smoothly hold the most used apps in the background, thus being able to open them instantly and without frequent reloads. Furthermore, the RAM can thus be freed from all those data relating to non-instantaneous activities, thus being able to concentrate in the keep the UI smoother, for example.