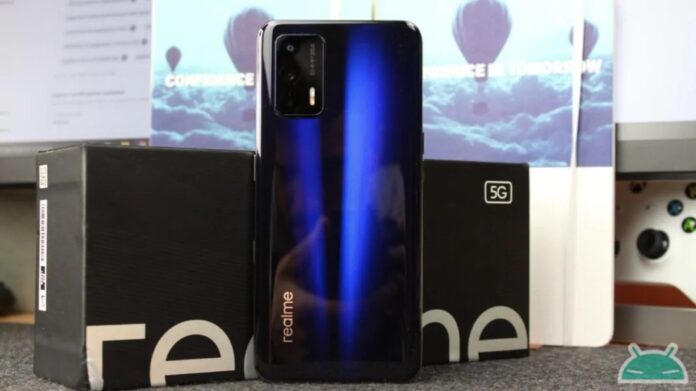 The trend of recent times regarding technology seems to be to reveal the plans of the brands many months before the launch of smartphones. When it is companies that anticipate a lot, then it becomes even more interesting. And this is the case with Realme, which has already revealed some details regarding the technical specifications of the next GT 2.

Realme GT 2: the brand confirms the use of an 8 series Snapdragon

Where did the news about the new GT come from? As always, when it comes to the brand in yellow, the Vice President, Wang Wei Derek, speaks out, not only officially speaking about the company's plans regarding its flagship line up, but also regarding which smartphone it will equipped with the Snapdragon 8 series chipset. Indeed, a user asked if it will be Realme GT2 the next with the alleged top range Snapdragon 895 (provisional name) and the manager went unbalanced, covertly confirming this hypothesis. Of course, it could also be the Snapdragon 888 + just presented, but we reserve the right to believe that a next step will be taken.

In short, not even the time to be conceived that we already learn how powerful the next top of the Realme range will be. But say GT 2 we already knew "its existence" because a few weeks ago, from the codes of brand site, his name had come out. So it is something that the OPPO affiliate already has in their hands and that is gradually building piece by piece. By the way, it's not even the only one in the GT series already revealed, as just the same Wang Wei Derek asked users for advice and wishes about the next Realme GT Neo 2, thus revealing the top line up for the 2022. In case you would like to get to know the first model better, we refer you to review.