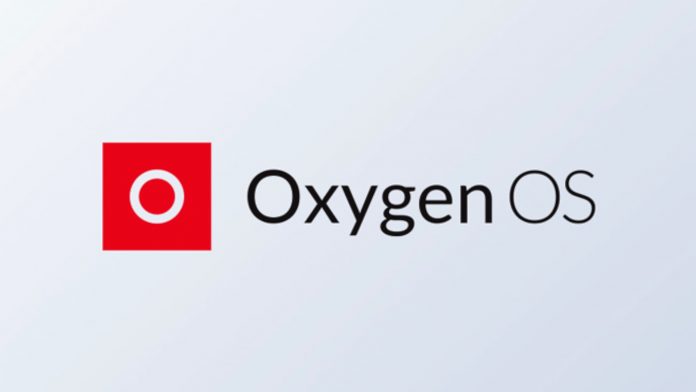 If there is a reason why OnePlus has often been carried on the palm of one hand is the question of OxygenOS updates. Since its inception, the company has focused heavily on offering a better software component than the average Asian company. At a time when companies like Samsung and LG were accused of having overly heavy UIs, OnePlus struck a deal with CyanogenMod. This agreement then died out and from there an OxygenOS was born that we have come to appreciate over the years. However, especially in recent years, OnePlus's UI has also been accused of having lost touch, both for having increasingly moved away from Android Stock and for the reduced speed of updates.

OnePlus puts the OxygenOS update policy in black and white

The criticism escalated with the launch of the Nord series, with a series of mid-range smartphones for which it was promised only one major update. A decision that made a community turn up its nose that tends to feel betrayed by a OnePlus that is embracing those dynamics that it previously kept away. And given that the catalog of models is expanding, OnePlus has decided to merge some of its teams with those of OPPO to optimize the work. This is demonstrated by the fact that the company has in China abandoned HydrogenOS in favor of ColorOS.

Also for this reason, OnePlus has decided to put things in black and white, publishing its own official update policy. In this way, those who are deciding to buy their smartphone (or if they have already done so) can understand the software treatment they will face. Thanks to the strengthening of the team that will take care of it, here's how it will develop:

Here's how much. If you were wondering, the top of the range previous to the 8 series will continue with the previous schedule, that is 2 major Android updates and 3 years of security patches.