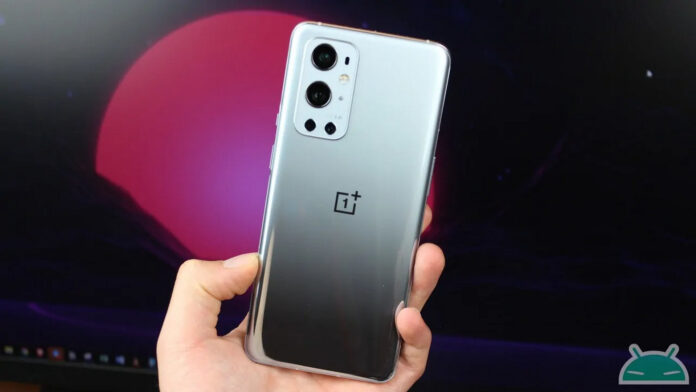 Geekbench has decided to proceed with the ban di OnePlus 9 e 9 Pro from the famous benchmark platform. The reason is soon said and obviously it is linked to the question of "castrated" performances, the result of a particularly accurate report that has dug into the system of the Chinese house, finding some anomalies.

OnePlus 9 and 9 Pro have been banned from Geekbench: here's why

As we have seen in a recent report, OnePlus Performance Service it is a particular service found within the brand's software; this takes care of change the CPU performance based on the opening of certain applications by the user. In itself this is not a big news, but a detail often present within the devices of large manufacturers (since it is a system that contributes to the management of the CPU). The important fact related to OnePlus is that in this case the function limit some popular applications.

In practice, there is a sort of blacklist that prevents you from exploiting the maximum power of the CPU with some very popular apps. For more details and for a more in-depth overview of the matter take a look at this article.

In addition to the accusation of limiting their devices, there is a very particular detail, which has caused many to worry: it seems that these limits are not imposed to the platforms of benchmarking. For this reason here comes into play Geekbench: the team of the well-known platform announced the ban to OnePlus 9 e 9 Pro and in a tweet they explain why.

Devices should not make performance decisions based on the identity of applications, but based on their behavior. Geekbench views this policy as a kind of manipulation of benchmarks, since the daily use does not correspond to that during the tests; hence the decision to ban the current top of the range.

And it doesn't end there because Geekbench's teak announces that other OnePlus smartphones will also be tested, in order to discover any "manipulations" in the benchmark phase. Various newspapers have contacted the Chinese company but for the moment everything is silent. As soon as there will be news, update the articles dedicated to the issue with all the details of the case.