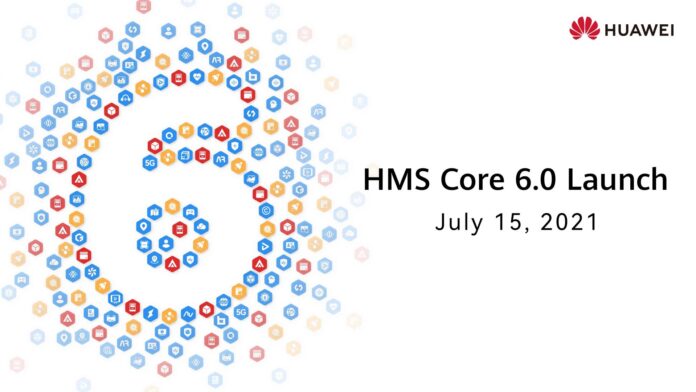 Huawei renews its trust in developers and launches the version 6.0 di HMS Core. This release opens up to more advanced features and better software services for developers and users, which will then lead to the creation of new applications for smartphone and Huawei devices.

In the graphic field instead, 3D Modeling Kit offers features based on artificial intelligence such as the reconstruction of 3D objects and the generation of materials for e-commerce and animation apps, making it possible to generate 3D models even with a simple smartphone as long as an RGB camera is installed, thus making the more immersive and fun user interaction. This service is currently available for all Android device models from version 4.4 (Kitkat) onwards.

In the telecommunications field where Huawei has conquered a leading position, Network Kit updated its AI-based network environment prediction feature so that network parameters can be optimized according to the service's network access rules and differentiated network requirements, thereby reducing network latency of apps by more than 20%.

Finally, HMS Core 6.0 also provides other services such as Membership Kit, Video Editor Kit and Audio Editor Kit. For all the info, please refer to the site Huawei Developers, so as to discover further news.

The BlitzWolf BW-GC2 gaming chair drops at the best price, with shipping ...

Samsung: here are the models that will update to Android 12 and ...