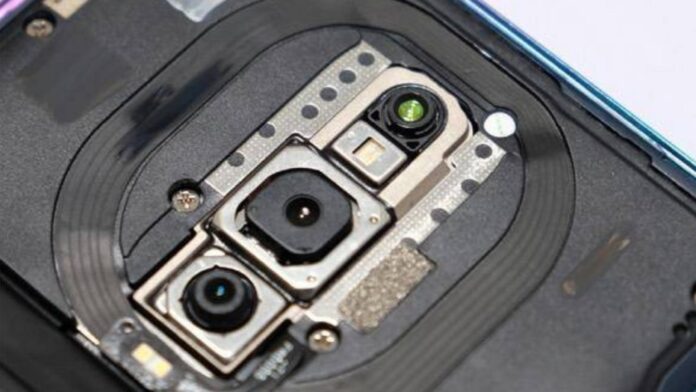 According to a new report from China, Asian manufacturers could return to an “old” feature of a few years, dusted off for the occasion. Apparently various brands would be ready to adopt ToF sensors for the cameras of future flagships and obviously we can't help but think of names of the caliber of Xiaomi, Redmi, OnePlus e OPPO among the producers who could lean towards this novelty.

2021 could be the year of the return of ToF sensors

Since the arrival of the very first smartphone equipped with TOF sensors (The OPPO R17) the debate on the usefulness or otherwise of this particular function has opened. After OPPO we had live, but also Honor e Huawei have ventured, not counting protagonists like LG e Samsung. In short, the new modules have found a lot of space, albeit with some resistance from some (as in the case of Redmi). We remind you that TOF - Time of Flight - sensors are able to emit a light beam: based on the time spent "in flight" between its emission and its return to the sensor, it is possible calculate the distance with respect to the framed subject and perform a 3D scan of the scene.

It is a type of technology that obviously raises the final price, yet its implications are manifold. On the one hand it can be used frontally to implement the Face Unlock 3D, while in the main camera it is useful for calculating distances and obtaining a bokeh even more credible.

After a period of use these sensors have been put aside, but a report announces great news. Various Chinese brands would apply for components ed target related to technology ToF. Among these we find both Honor and Huawei: the Chinese giant should adopt this solution on board the P50 Pro, in line with recent leaks.

Suppliers - all based in Taiwan - include GaAs Win Semiconductors, Advanced Wireless Semiconductor (AWSC) and others who also supply Cupertino with ID sensors for 3D unlocking and scanners ToF LiDAR for new models coming soon.

For now, there are no precise names for the manufacturers who will still use ToF cameras. We can speculate that big names like Xiaomi, OnePlus, OPPO, alive and maybe Realme are willing to exploit this novelty but for now there are no confirmations. However, according to the report - and its source - we should learn more in the course of the second half of the 2021.