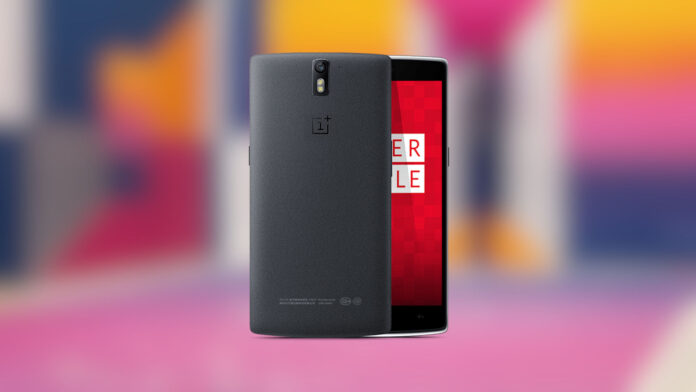 There are products that enter the legend for a thousand reasons: technological innovation, style, quality / price ratio and so on. When we talk about Lei Jun's house we have now learned that the most iconic model ever is Xiaomi Mi 6, a device which marked an important step forward for the brand. As for the rival run by Pete Lau, of course OnePlus One remains the flagship par excellence, the first chapter of what will be a range of smartphones appreciated by many fans.

23 / 06 Update: the list of dated smartphones with active users is enriched with another name in Xiaomi sauce. Find all the details directly in the article.

Xiaomi Mi 6 and OnePlus One are two timeless smartphones: many still use them!

But why are we talking about Xiaomi Mi 6 e OnePlus One? Very simple: some numbers have recently come out and it seems that there are still many users who are fond of these two smartphones (and who probably won't abandon them so easily). In recent days, the CEO and founder of Xiaomi, Lei Jun, revealed that there are still about 2.15 million of users My 6 still active. This is a truly impressive number given that it is a smartphone launched in 2017; Android users are generally more inclined to change generations, but obviously there are diehards.

Almost simultaneously, the CEO of OnePlus, Pete Lau, confirmed an interesting curiosity regarding the first, historic device of the brand. Currently there are still more 300 active users su OnePlus One, device released in 2014 and starting point for the Chinese company. Incidentally, this is a smartphone particularly appreciated by enthusiasts and geeks: this means that the number could be higher (since there may be many models with custom ROMs around, which OP is unable to identify). Furthermore, this curiosity was revealed by the CEO in response to a video of a user, which he speaks very highly of OnePlus 5 (device launched in 2017 and still able to make the hearts of fans beat).

Returning to Xiaomi, after unveiling the curiosity about the iconic Mi 6, CEO Lei Jun returned to the topic of "dated smartphones" with another pearl. According to the executive, there are still active users using Xiaomi Mi 2 e I 2S, two smartphones dating back as far as 2012 and 2013. It would be more than that 184.000 enthusiasts, a surprising number given that these are devices no longer able to run some apps (on the software side they have been stopped for a lifetime). As mentioned poco above, it is likely that this figure takes into account only MIUI users and does not include diehards who use custom ROMs.

What smartphone are you using? Do you have in your hands a latest generation model or a "dated" device you are fond of? Let us know in the comments below!