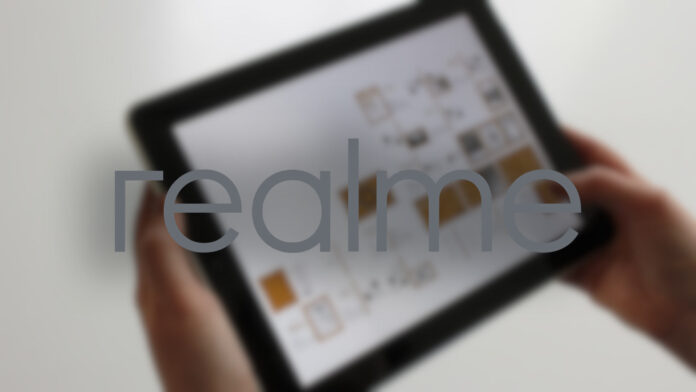 Realme has always been interested in creating a real ecosystem: it is not a secret, indeed it is now a consolidated trend for the vast majority of Asian companies (just think of Xiaomi and its lifestyle approach). After expanding your package with headphones, SmartWatch, accessories e TV the time may have come to target other sectors as well. IS Realme pad will be part of the next chapter: here is everything we know about the first tablet of the Asian brand.

15 / 06 Update: the company has played a trick by limiting itself only to revealing the existence of the tablet. Find all the details directly at the end of the article.

Realme Pad: the first details appear on the brand's tablet

It all started with a simple Tweet: the name of the first Realme tablet - recommended by one of the company's executives - started a chain reaction, between rumors, official polls (to choose between Pad and Tab) and so on. Street. And now here comes the unofficial confirmation of the existence of Realme Pad and its trade name.

Unfortunately we do not know anything yet and there are no photos of the device: the Android Authority colleagues gave us a delicious preview Realme Book, the brand's first notebook, but for the tablet we only have this single image.

In terms of design it appears that the device adopts a slim and square body, presumably made of metal. The back should offer one dual chamber, at least according to what can be glimpsed from the stolen shot. For the complete look and the details on the display we will have to wait until a confirmation or leaks.

The same goes for the hardware part: it's groping in the dark and the company hasn't revealed practically anything. If we really had to make predictions we would bet on Snapdragon 778G o 870, but of course this is only a hypothesis. As soon as there are news we will update this article with all the details.

Similarly to what was said with the launch of the notebook, too Realme Pad it was only announced but not made official. During the flagship event GT Global, 15nd June, the company has limited itself to revealing the existence of the device, but the launch will take place in the coming months.

However, our local division has already confirmed that the tablet will also arrive in Italy, as well as the first notebook of the brand: however availability and prices will be communicated shortly.

Honor Band 6 drops in price on Amazon and becomes again ...