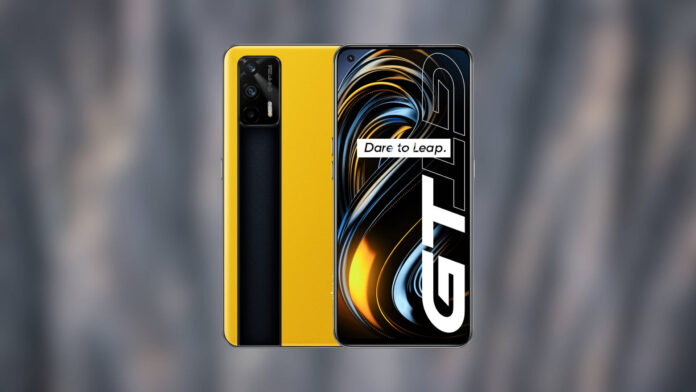 If you are among the fans of the Asian company waiting for the global launch of its top with Snap 888, then you can start celebrating. Realme GT 5G came in Italy and in Europe in version Global with high-profile technical specifications and above all an ultra-competitive price!

The company recently launched in Italy almost by surprise Narzo 30 5G but now it has also arrived Realme GT 5G: the new flagship, officially confirmed by the Italian division of the brand and several reports from international sources had also arrived.

And from what was announced at the dedicated event, the top of the range maintains design and the same specifications seen in China: the company has confirmed the presence of Snapdragon 888, of a display AMOLED with refresh rate a 120 Hz and a 4.500 mAh battery with SuperDart charging from 65W. Furthermore, Realme GT is one of the first devices to support, starting from June, Android 12 Beta 1.

The price chapter, in addition to the specifications, is certainly the most interesting part about Realme GT. In fact, although it starts from a list price of 449€ for the version 8 / 128 GB e 599€ for the version of 12 / 256 GB in the vegan leather version in Yellow, there is no shortage of great discounts for the launch. In fact, the first version will arrive on AliExpress 21 to 25 June 2021 a 399€ in Sonic Silver and Dashing Blue colors, while the increased variant will be launched on 21nd June on Amazon, on the occasion of Prime Day, at a price dedicated to the event of 499€, making it one of the most attractive and competitive smartphones on the current scene.

In the meantime, we also remind you that the international CEO of the brand has confirmed that they are expected two models of the GT series. One will arrive precisely on 15nd June while the second device will be presented to July. The latter smartphone will focus mainly on the camera: for now it is not known whether it will be the Gt neo Chinese or if we will have a revised version of this or of the GT with Snap 888.

Nothing headphones will arrive later than expected

Goodbye punch-hole display? No, we will have to wait a long time