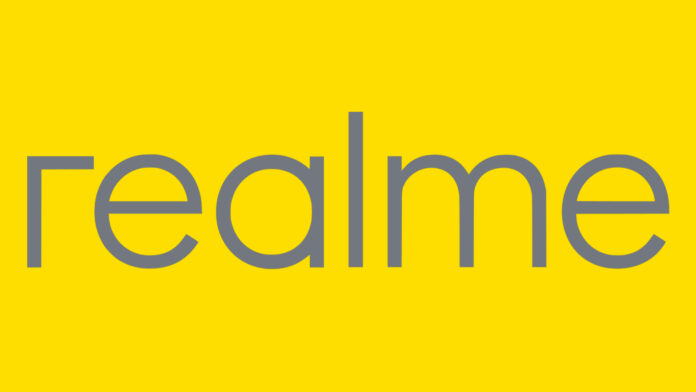 Not even the time to have presented in recent months Realme gt (which will debut in Europe), Gt neo (also in Flash version), The Q3 series, Realm 8, 8 Pro e 8 5G, there is already talk of the brand's future smartphones. In fact, from a leak we learn the existence on the official website of Realm 9, XT 3 and even GT2.

Upgrade 11 / 06: in a new leak, 3D renderings of Realme 9 appear. Find everything at the bottom of the article.

Realme 9, XT 3 and GT2: what do we know about these smartphones?

To reveal this interesting detail about Realme was the ever attentive leaker Mukul sharma, which reported what are the placeholders of the three aforementioned smartphones. But what do we know today about it? Actually, a lot poco, but the site in question is India, so these are smartphones that will also arrive in Global market and probably not all of them will arrive in China.

If we take the model of the Number series, Realm 9, it was foreseeable that it would arrive but not that it was in the development plans already so early. For XT 3 instead it would be a comeback, after we had it X2 e X2 Pro, we have reviewed, which just happened to first XT, a mid-range very popular in India. Curious that for this model there is already an idea of ​​price, approx 124€ at the exchange rate (10.999 rupees) but the leaker ensures it is a placeholder price. Finally, Realme GT2, which therefore represents a sort of continuity of a series that has met with many successes and arouses the curiosity of users Global, in the process of having it also in their markets.

In short, it seems that Realme has very clear ideas on what will be the near future, which will most likely make use of 5G products and which could follow the trend announced by the brand in the summit of past hours, which announced the arrival of smartphones with such connectivity at very affordable prices.

After the interesting leak that revealed the existence of 3 new smartphones, all more or less important models of the Realme line up, 3D renderings begin to pop up Realm 9, which looks more similar to version 7 than to the recent range 8, which we have reviewed in version standard, 5G e For.

What is striking about these images is definitely the 4 sensor camera module whose main one is from 64 MP, but also a side fingerprint sensor, which suggests that the display with side punch-hole is not AMOLED like the Realme 8 model but LCD. Also interesting to see the audio jack present.

However, it must be said that these renderings, courtesy of PassionateGeekz, so much they could have truthful elements, so much they could be simple suppositions translated into images, so it goes without saying that we are running a little too much regarding the release of products planned in a realistic way in a year.

In any case, what do you think? Would you like a Realme 9 like this? Let us know in the comments.