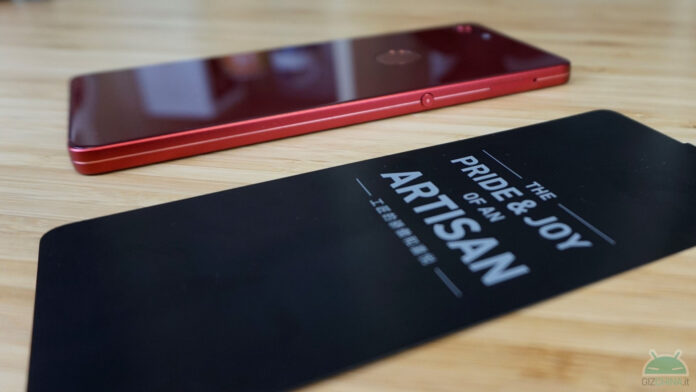 When you are talking about Smartisan the most savvy users know the subject well: it is a “niche” brand, yet able to carve out its own space thanks to devices made in a meticulous way and a software that always aimed to offer something different. We tried the model Nut Pro 2 and we were thrilled with both the device and the care taken by the Chinese company. Unfortunately, good stories often don't last: the crisis eventually came, as did salvation through ByteDance. But what does Smartisan have to do with OnePlus?

From Smartisan to OnePlus: a new figure arrives ready to bring many improvements

At the beginning of the year Smartisan announced the closure of the smartphone division: a hard blow for those who thought that the arrival of ByteDance would bring other news for telephony. Currently the company is engaged in other fields, always related to tech. Now that we have made a brief summary of the situation we can move on to more current topics: in the past few hours the Product Manager by Smartisan Zhu Haizhou confirmed the switch to OnePlus via the Chinese social network Weibo.

The executive debuts in OnePlus as Software Product Manager, a role already held for both Smartisan and ByteDance itself. In short, he is a veteran as regards both technological products and the part most closely related to software and the news has been welcomed by Chinese users.

After all, the news of the renewed collaboration between OnePlus e OPPO: the alliance has become even tighter, but fortunately the house of Pete Lau has already confirmed that the Global will continue to adopt the OxygenOS (so no Color OS, as happened in China). We hope that the entry on the scene of a veteran like Zhu Haizhou will bring an avalanche of benefits to OnePlus and its famous UI (certain that these improvements can only be reflected in the OPPO interface, given the link between the two realities).