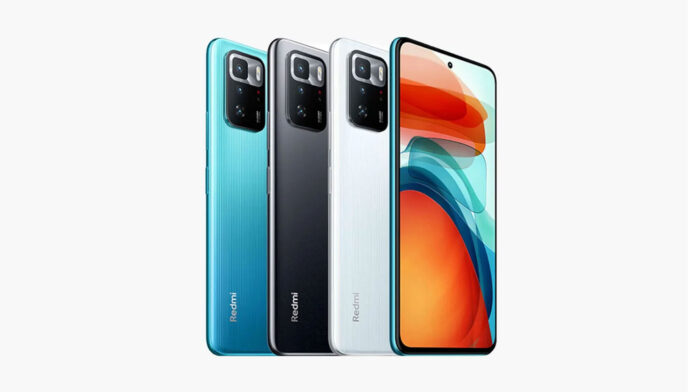 Evidently it had been too long since the last rebrand, since Xiaomi would be preparing a "new" smartphone in the form of POCO X3 GT. As we have known for some time, between Redmi and POCO a ballet of smartphones is underway that are launched almost weekly with unchanged (or almost) specifications but different names. And also this “new” smartphone POCO it should maintain what we can now define a tradition, despite in the past reiterated the opposite. I say this (and I use quotes) because in reality we should be faced with a smartphone already known previously.

11 / 06 Update: POCO X3 GT has been certified and the document confirms the name and bodes well for launch. Find all the details directly at the end of the article.

The existence of this alleged POCO X3 GT was found by the insider Kacskrz, a member of the Xiaomi.EU team. It's almost a coincidence that he was the one who revealed the upcoming debut of POCO F3 GT, telling us in advance that it would be a rebrand of Redmi K40 Gaming Edition. Given the GT name, even in this case one would think of a new exponent of the gaming category. However, it must be considered that Xiaomi has no other gaming phones to rebrand and the sub-brand POCO it still depends too much on Xiaomi to be able to afford to create one from scratch.

POCO X3 GT should be a rebrand yes, but not of a gaming phone, but of Redmi Note 10 Pro (China). The final test comes to us from a MIUI code string - you see it at the top - in which the code name chopin (of the Redmi model) is superimposed on that of POCO X3 GT, that is chopin_global. The newcomer to the Redmi house was launched by poco in China but it will therefore arrive in the Global version, albeit with another name (given that in Europe and India there is already a Redmi Note 10 Pro).

At present the information on the identity of POCO X3 GT they are still unofficial and there is still no confirmation from the company. However, the device was spotted in one certificazione: even the name commercial of the device, signed 21061110AG. There are no details on the specifications but the presence of this document is an important indicator: the launch could be near.