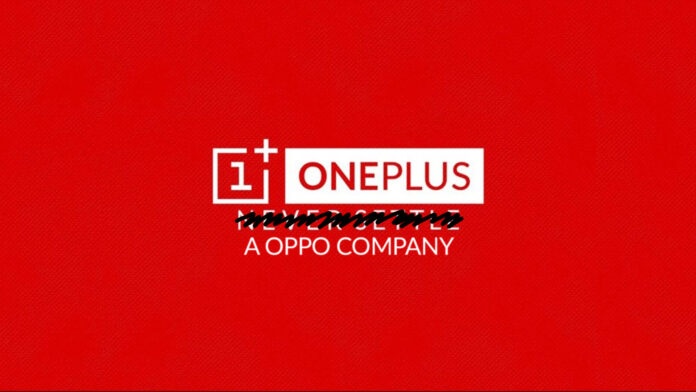 He started getting talked about the official post where the president OnePlus pointed out that his company and that of OPPO they will be more and more cohesive. A news that on the one hand did not surprise us, but on the other hand created a certain disturbance in those who fear that the Never Settle brand is losing its identity. It is clear to everyone that Pete Lau's company intends to no longer be the startup of its beginnings: this is demonstrated by the expansion of the ecosystem, among cheap smartphone e Smart TV. To underline how the bond is deeper and deeper there is an internal document, posted online by insider Evan Blass.

The ties between OnePlus and OPPO are intensifying, according to this document

We had already talked about the document in question before, when we mentioned the doubts about the future of OxygenOS. A private document but which has been made public, giving us more details on internal communication regarding this matter. It is a sort of FAQ (Frequently Asked Questions) to instruct OnePlus employees to answer the questions that obviously arose from the publication of the aforementioned news. Especially if you consider the OnePlus online community, historically very careful to follow the dynamics of the company.

Within the document there are answers that are fairly obvious and that a company is expected to declare in these circumstances. It is pointed out how this union will help OnePlus improve itself, for the benefit of its customers. However, if you don't read too much between the lines, you can see the following statement:

A statement that does not leave much room for interpretation: the transition confirms what was basically the secret of Pulcinella. In a nutshell, OnePlus will not differ much from Realme: even in this case, there will be target differences but the production line will be shared. As the document itself states, then, there will be market areas where both companies will operate, thus entering into competition as seen so far. We just told you about it in a recent article in which we retraced the history of the two brands placed side by side.

Since its inception, OnePlus has represented a sort of "spin-off" of the company from which it was born: if OPPO aimed at the more typically mainstream audience, OnePlus focused on that of tech enthusiasts. We remember, in fact, that both companies are born under the aegis of BBK Electronics, as you can see in this dedicated article.

Today is the right day for Christmas gifts with ...