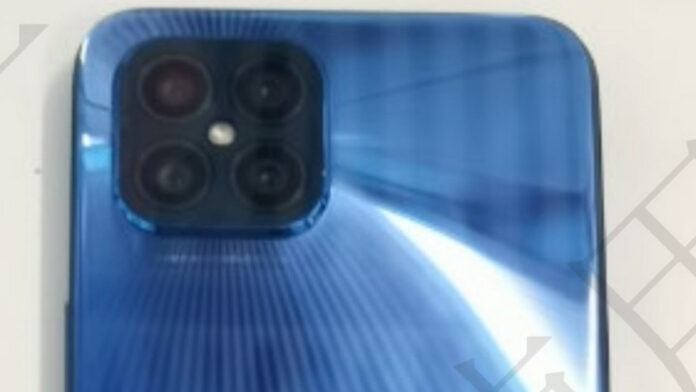 Now very little is missing from the debut of the Honor 50 e series we already know virtually all (obviously in the form of indiscretions). Despite this, it seems that the leakers are still able to capture attention: it seems that a new model has been certified by the FCC and that it could be Honor 50 Lite, yet another addition to the family.

There would also be Honor 50 Lite: here are the first rumors

If you need a refresher, we remind you that the 50 range should have at least three models: a standard version accompanied by that For and the variant SE. The latter should adopt the Dimensity 900 while for the older brothers we will have it Snapdragon 778G. While we wonder if there will be a version Pro +, here is that the alleged Honor 50 Lite is certified by the FCC. The device arrives with the initials HJC-LX9 and a completely different design than the other models in the range.

As can be seen, the smartphone adopts a display with notch to drop and a Quad square room; the back cover seems made with an elegant texture, which reflects light effectively (even if it doesn't hide its low budget soul). Looking at the design it is easy to see a lot of similarity with Honor Play 5, freshly launched at home. The only difference is in the new coloring: whether it is a rebrand for certain markets?

As for the release, it is likely that the launch is not expected on 15nd June, along with the rest of the family. Obviously it remains to be seen which devices will be presented during the event, but this model - quite basic - seems more like a low budget variant to be proposed only in some countries at a later time.