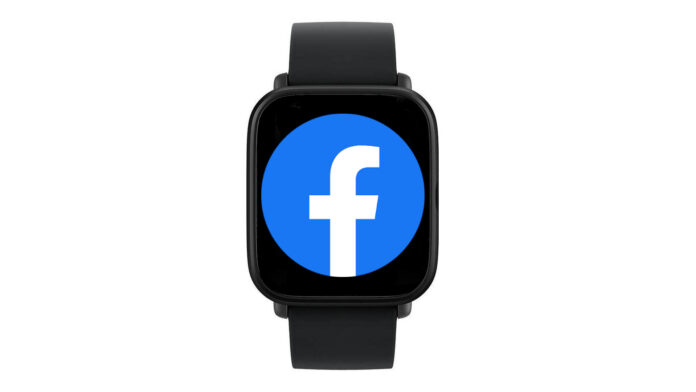 For some years now, there have been rumors of the interest of Facebook for the sector of SmartWatch: precisely we are talking about about 1 billion dollars for the development of a proprietary solution, with a team of hundreds of people involved in its creation. However, we could be close to having something more concrete and the new rumors tell us about a very particular wearable, which could even stand up to an undisputed colossus like Amazfit/Zepp.

Facebook prepares its first smartwatch: here's what we know

Even if the Facebook smartwatch has not yet entered the mass production stage and does not even have a name yet, the information about it is particularly interesting. If the US giant plays its cards well and will be able to exploit its brand without overdoing it or taking abused roads, it is likely that for next year the main players in the wearable sector will find themselves facing a respectable challenger. Not only Amazfit, but Xiaomi, OPPO and even Cupertino they could end up with an opponent not to be underestimated.

However, remember, at the moment everything is very nebulous and is the result of a report by The Verge. According to colleagues, Zuckerberg's smartwatch will have a system with Dual Camera, just to underline its social nature. We will therefore have two cameras, one on the front for video calls and one on the back: the body of the device will be able to separate from the frame, in order to take advantage of this configuration. In short, it will be a bit like removing the capsule of the Mi Band 6 having the strap still attached to the wrist (for example).

This particular design can give life to a multitude of accessories to which the wearable can be attached (when detached): the device is therefore configured as a sort of mini camera to be used for social shooting. Obviously there will be no lack of support for monitoring theheart activity, the sonno and fitness. Finally, we should find support LTE.

At the moment the US company has not yet officially confirmed its wearable. However, regarding the release period it is rumored that the first Facebook smartwatch will debut on the market during thesummer 2022 at a price of approx 400$. Obviously this is information to be taken with a grain of salt and as soon as there is news we will update this article with all the details.