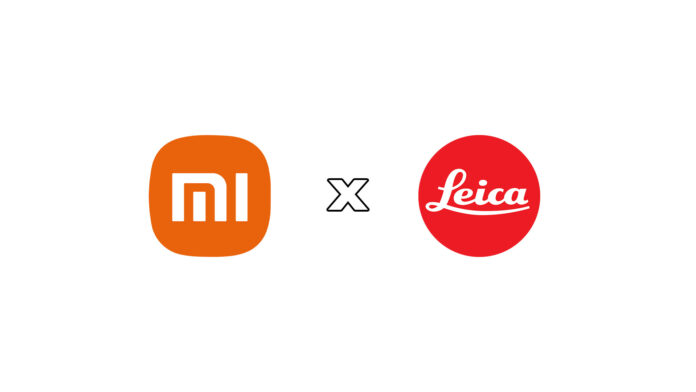 Since when Huawei è collapsed to peak in the mobile landscape, there are rumors that it could lose the partnership with Leica. A hypothesis that has been around for months but that has been promptly denied from the Chinese company. Incidentally, the next family Huawei P50 should again bring a camera co-engineered by the famous photographic company. But the impression is that the deal with Leica may end when it comes to an end, even if we don't know when that will happen.

Xiaomi would be about to cheat Huawei's partnership with Leica

Probably the renewal date of the agreement between Huawei and Leica is not public, but this is the feeling that circulates in the sector. It is no coincidence that the unpublished Sharp Aquos R6 it should have a Leica camera, however it should remain confined to Japan. But when it comes to the global market, rumors have been circulating for some time that other producers would be ready to grab this strategic agreement. The German company would also have partnered with Qualcomm ahead of one of its upcoming Snapdragon chipsets.

And who is one of the companies that works most closely with Qualcomm? Just that Xiaomi who pressed on the accelerator to conquer the scepter of the best camera phone with his latest My 11 Ultra. Would you be surprised to discover that Xiaomi could steal the agreement with Leica from Huawei? Not to me and to confirm this indiscretion is Shen Yiren, former vice president of OPPO. With one of his latest posts on Weibo he used a play on words to suggest that the synergy with Huawei would be close to ending, in favor of his rival Xiaomi. We will see how the news will evolve, for the moment the clues are still poco concrete.