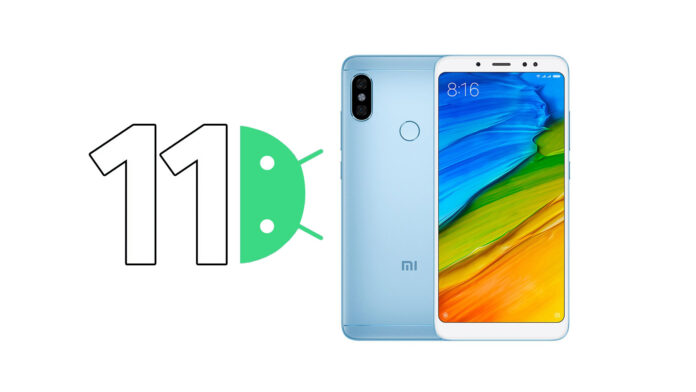 It was 2018 when Xiaomi announced its official landing in Europe, a period in which it was presented Redmi Note 5. Known elsewhere as Redmi Note 5 Pro and Redmi 5 Plus, too, but this is another matter. 3 years have passed since then and clearly the software support for the smartphone has long since ended and is stopped at MIUI 11. Not to mention the version of Google's OS, passed from Android 8.0 Oreo to Android 9.0 Pie and there it is. stopped. It goes without saying, therefore, that the update to Android 11 it is a total mirage, at least from an official point of view. But it is in contexts like this that the world of modding takes over, thanks to LineageOS 18.1.

Recently the same has happened for the "brother" Xiaomi Mi Note 3, which also stopped at the update to Android 9.0 Pie. But those who want to give new life to the smartphone and enjoy tweaking, can benefit from the development of LineageOS 18.1. The famous and widespread custom ROM allows not only to make a leap forward to the Android version, but also to test all the native features of the custom ROM. The project was born from the ashes of the former CyanogenMod and integrates numerous features (you find listed here).

Like all custom ROMs available on the web, LineageOS 18.1 also requires to be installed through a specific procedure. It all starts with the need to do it unlocking the bootloader, which must be followed by the installation of a TWRP custom recovery. At that point, you can download the ROM and install it via the dedicated TWRP screen.

Huawei Nova 9 will replace Mate 50 this year: that's when

Huawei could launch 5G base range smartphones with Snapdragon and MediaTek